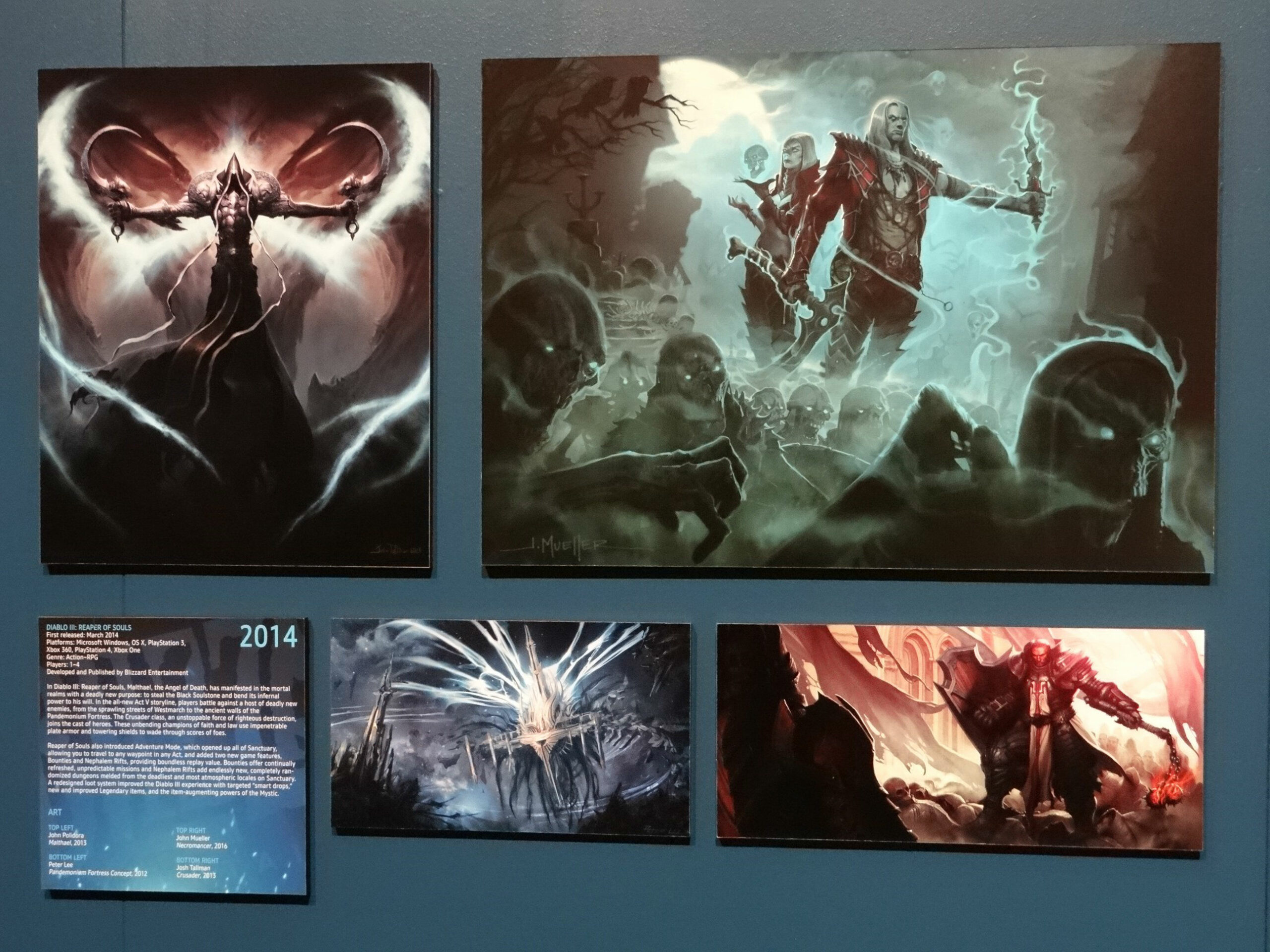 Just this weekend, I asked if a character and a special event were enough to carry Diablo III throughout 2017. You guys had an array of opinions, some positive (“good on Blizzard for supporting the game”), and some negative (“charging for a character is bad form”).

It created an interesting discussion that I wanted to expand up on further, and I got to ask that question and more directly to Diablo III‘s production director, John Lagrave.

Immediately, I wanted to know how close the new Necro would be to the old one, and although Lagrave didn’t tell me outright, he did give us a hint. When asked to provide a rough estimate, he stated, “I can’t give you a percentage but it will be the ‘D3‘ Necro. We’ll look at various things because everyone is screaming for Amplify Damage. It’s an okay skill but there’s other curses out there. You’re going to get a pretty fresh approach, because it’s not going to be a carbon copy, that’s almost cheating. We want our team to express themselves in creative ways. There is no inspiration like Xul from Heroes of the Storm, this is our guys doing our thing.”

In terms of the difficulty of development, Lagrave said that crafting the Necro is “easier than you’d think,” going on to say that they “knew we wanted the idea to consist of blood and bone, and went from there. We wanted Corpse Explosion to be a very kind of arcadey thing, with popcorn blood and ragdoll physics. It’s a lot of fun to play…both on PC and consoles.”

Responding to the criticism levied at “only” having a Necromancer and a few events available next year, he explained what else is in the pipeline. “Well there’s a crafting system, a new gear swap mechanic, two more zones, all sorts of tweaks with new legendaries, transmogs galore, the Diablo anniversary event, seasons for consoles, and the Challenge Rifts. So for those we’ll capture the dungeon seed itself and you, or anybody can play that snapshot. We’ll change that on a weekly, biweekly, or whatever basis, and you’ll get rewards on top of what you get in the Rift. The team was shocked at how much fun it was, and we had engineers map out dungeons to try to figure it out. Yes, that’s our team, theorycrafting individual dungeons.”

That all sounds well and good, especially since everything but the Necro will be free, but I really wanted to know why the Diablo 1 anniversary was a limited engagement. I mean, to be frank, the whole affair, from the event itself to the Necromancer feels like a canceled expansion. But Lagrave argues that was never the case. “We wanted it to be special,” he stated. “We have limited events already, like the Kanai event in March. We want to concentrate it and having it happening occasionally will make it special. Our team went all out too, as we asked ourselves ‘what can we do to make it more like the original,’ and we even had an artist reskin the entire UI. Our team got really enthusiastic about it, it was amazing.”

I know a lot of you out there are pumped to try the Necromancer out, but you’ll have to wait until “Blizzard Time 2017” to do it. Lagrave did confirm that there will be a “lengthy beta test” for the character though, which is expected to roll out sometime in 2017 well before the character’s release.