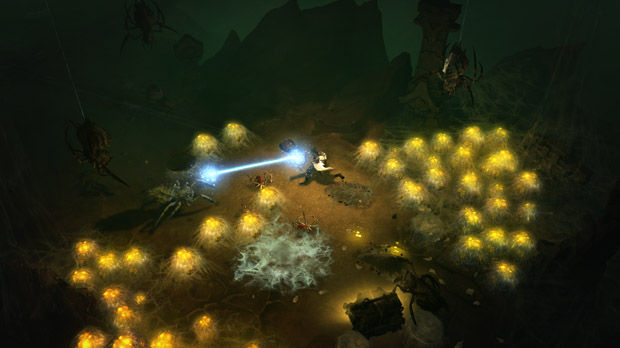 Currently live on PS3, still set for the 360

Blizzard has dropped a patch for the PS3 version of Diablo III, and it fixes a number of bugs in the game, such as crashes that occur when quitting during a cutscene, or other multiplayer related glitches. It’s nice to see Blizzard taking care of the console version, which many see as superior to the PC game due to the lack of online-only DRM and the removal of an Auction House.

For those of you who are playing on the 360, a patch is on the way, but a deadline hasn’t been given — presumably due to Microsoft’s lengthy certification process.