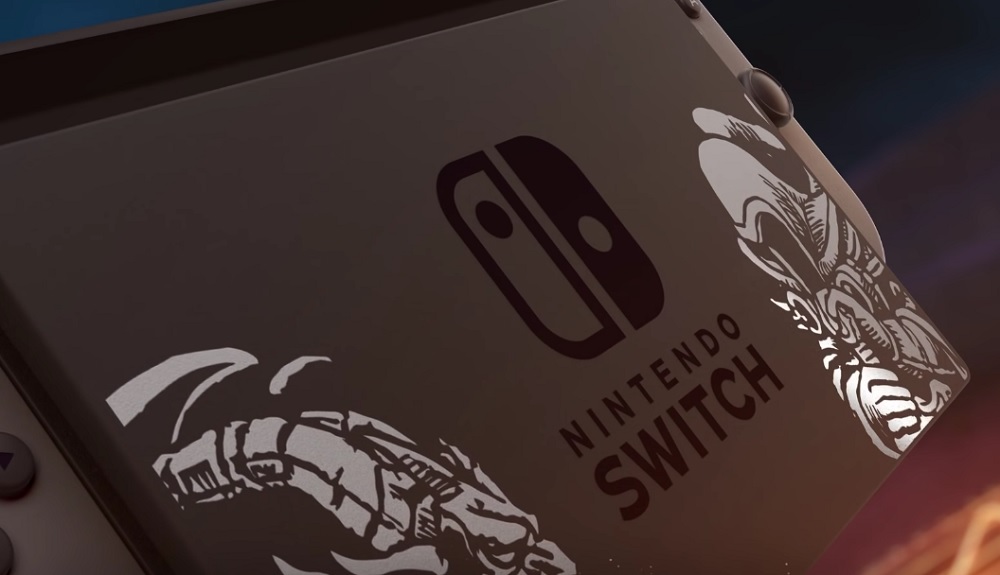 Nintendo and Blizzard are partnering with GameStop to release Nintendo Switch bundle for the upcoming launch of wicked dungeon-crawler Diablo III, which launches on the hybrid console next month.

The Diablo III Eternal Collection Switch bundle will retail for around $360 and includes a black and grey Diablo-branded edition of the console. Also included are a hellish looking carry-case and a digital copy of Diablo III, complete with the exclusive Ganondorf Transmog armor set.

The bundle is exclusive to GameStop in North America but will also be available in stores in Europe. Diablo III launches on Nintendo Switch November 2.