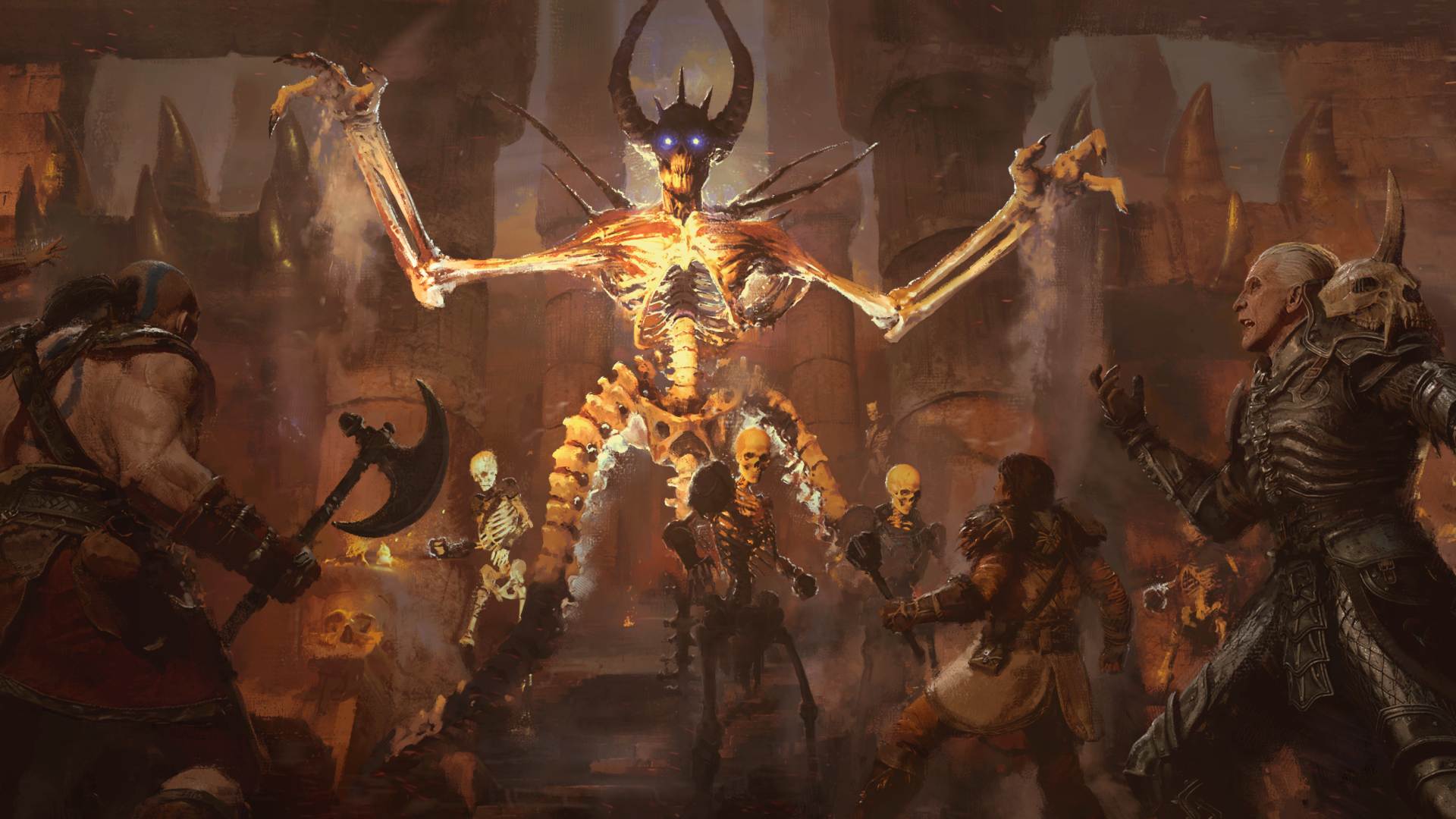 Battle your way to Duriel

Diablo II‘s resurrection is close at hand, or at least, an alpha of it is. Blizzard is hosting a single-player-only technical alpha for Diablo II: Resurrected on PC this weekend.

A limited number of players who opted into the technical alpha will be chosen randomly to participate, and should receive emails about it soon. The alpha will go live on Friday, April 9, at 7 a.m. PT, concluding on April 12 at 10 a.m. PT.

Three of the seven classes will be available in the alpha: Barbarian, Amazon, and Sorceress. Those who make it in will be able to play through the first two Acts, and there will be no level cap, so alpha players can grind as much as they’d like until the end of the weekend.

Though single-player is the focus, Blizzard says that a separate test focusing on multiplayer will be coming later this year.

Diablo II: Resurrected was announced earlier this year during BlizzCon 2021’s online showcase. It’s set to bring the classic dungeon-crawling action RPG to PC, PS4, PS5, Xbox One, Xbox Series X|S, and Nintendo Switch, with cross-progression and the ability to keep your old saves. You can check out our interview with the developers for more on this resurrection, but hopefully, it can keep that Diablo magic alive—or at least set a more positive tone for Blizzard re-launches.