Vicarious Visions was not implicated in recent lawsuit

Vicarious Visions, the development studio behind Diablo II: Resurrected, has suggested that fans “Do what they feel is right” in regards to purchasing the upcoming release. The comments were made during an interview with Axios Gaming.

The developer is, of course, referring to the current controversy surrounding publisher Activision Blizzard, who is embroiled in a lawsuit with the state of California over allegations of sexual harassment and discrimination within the World of Warcraft studio’s walls. Vicarious Visions, developers of Diablo II: Resurrected, were not specifically named in the investigation, nor the adjoining lawsuit, but understand the moral ramifications attached to purchasing the title.

“It was definitely very troubling to hear these types of things,” said design director Rob Gallerani, referring to the allegations. “And we really wanted to support our colleagues and our co-workers.” Gallerani also noted that the lawsuit had caused the studio to look inward at its own employee behavior, reaching out to the team for feedback on what standards could be improved for the Vicarious Visions workforce.

“We heard a lot of really positive things, but I don’t think that we ever get a pass on that,” said Gallerani. “We always need to keep asking.” 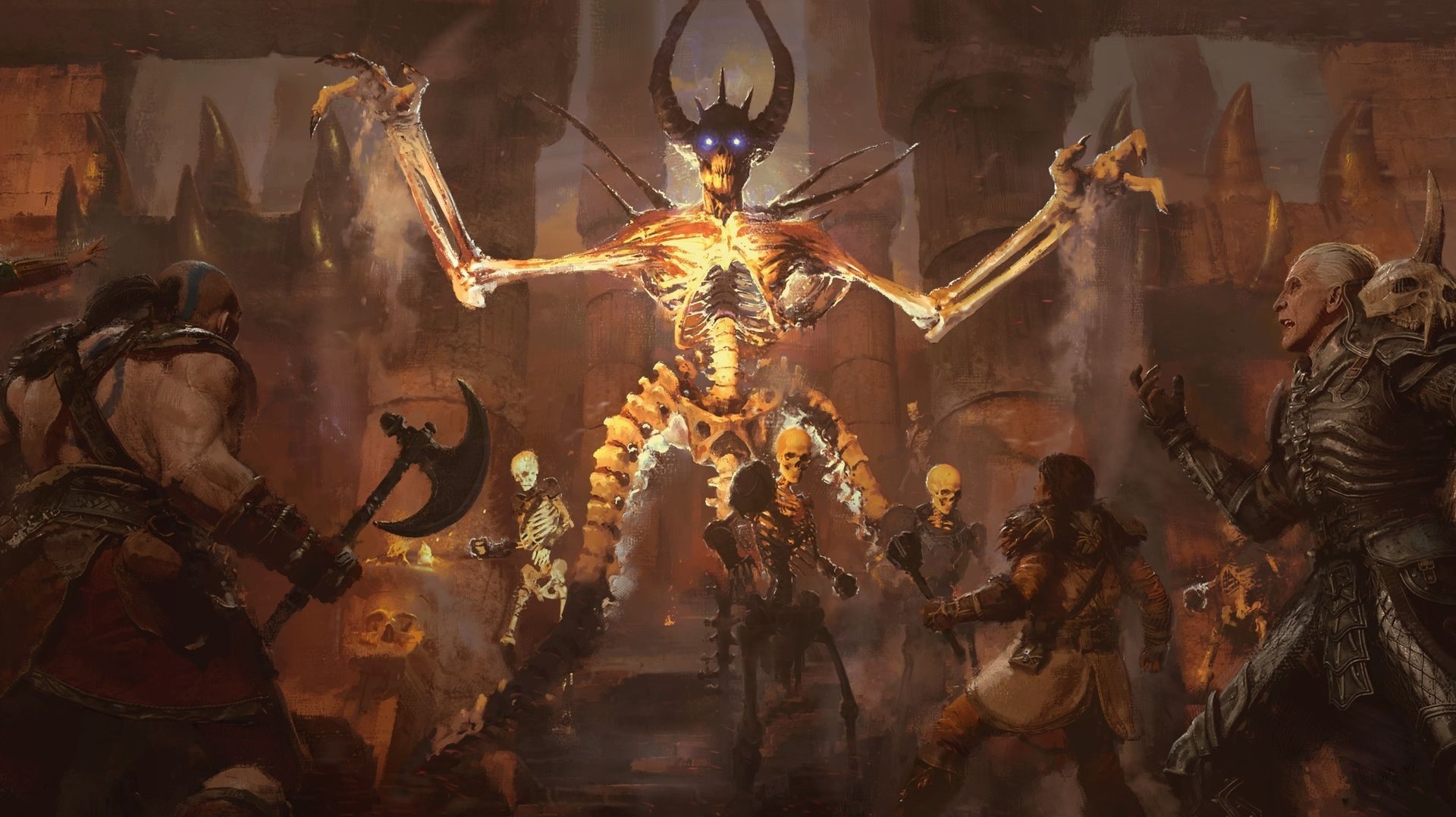 Diablo II: Resurrected will be the first release from Activision Blizzard since the Californian Department of Employment and Fair Housing (DEFH) filed suit against the publisher back in July. The lawsuit, which follows a two-year investigation into the company, alleges that a culture of misogynistic and other discriminatory behavior exists at the studio, resulting in the frequent harassment and abuse of women employees, impromptu and obnoxious “hard-drinking” sessions in-house, and an imbalance of pay and workload between team members.

Since the suit was filed, Activision Blizzard employees arranged a walkout to protest both the studio’s behavior and its response to the lawsuit, while several high-ranking employees have either left or been ousted from the company. Activision chose to remove its branding from the early marketing for the upcoming Call of Duty Vanguard, (a move the publisher called “a creative choice”), only to reinstigate it a month later. Fans have called for a boycott of Activision Blizzard products, while some media outlets have chosen not to cover the studio’s games until definitive change is effected at the company.