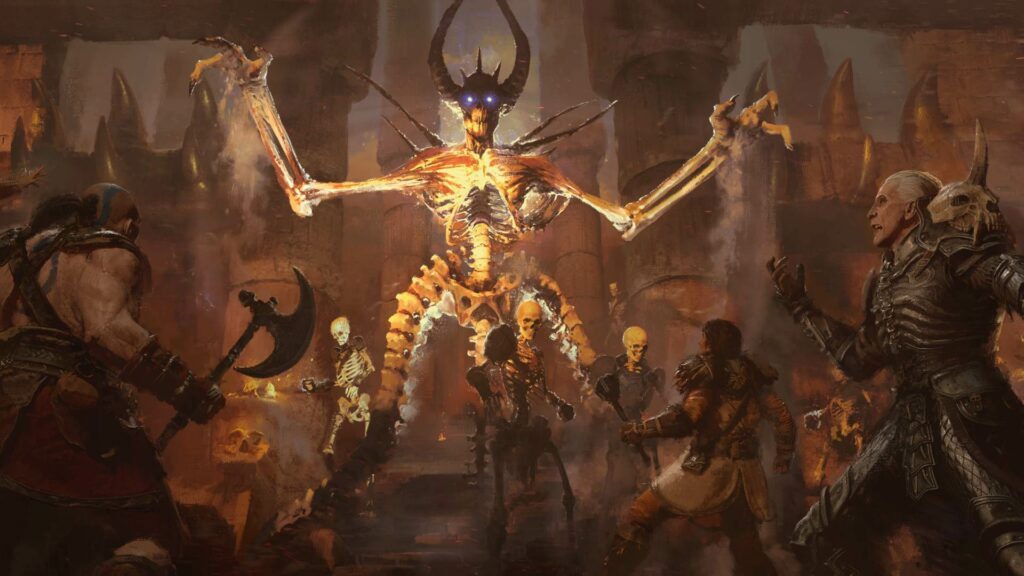 Diablo II: Resurrected is a sight for sore demon-splattering eyes. The remaster showed up at the Xbox & Bethesda Games Showcase for E3 2021 with a new trailer and a release date: September 23, 2021. I’m so down for eight-player dungeon crawls.

As the trailer points out, there are some niceties you’d hope for: cross-progression, “up to” 4K at 60FPS, and, well, lots of fond ARPG memories rebuilt for modern platforms.

Aside from Xbox Series X/S and PC, Diablo II: Resurrected is also coming to PS4, PS5, and even Nintendo Switch. My favorite part in the games-are-expensive era: this one is $40.

Before launch, we’ll get a Diablo II: Resurrected multiplayer open beta “on supporting platforms in August.” You’ll be able to play as the Amazon, Barbarian, Paladin, Sorceress, and Druid, but the Necromancer and Assassin will have to wait.