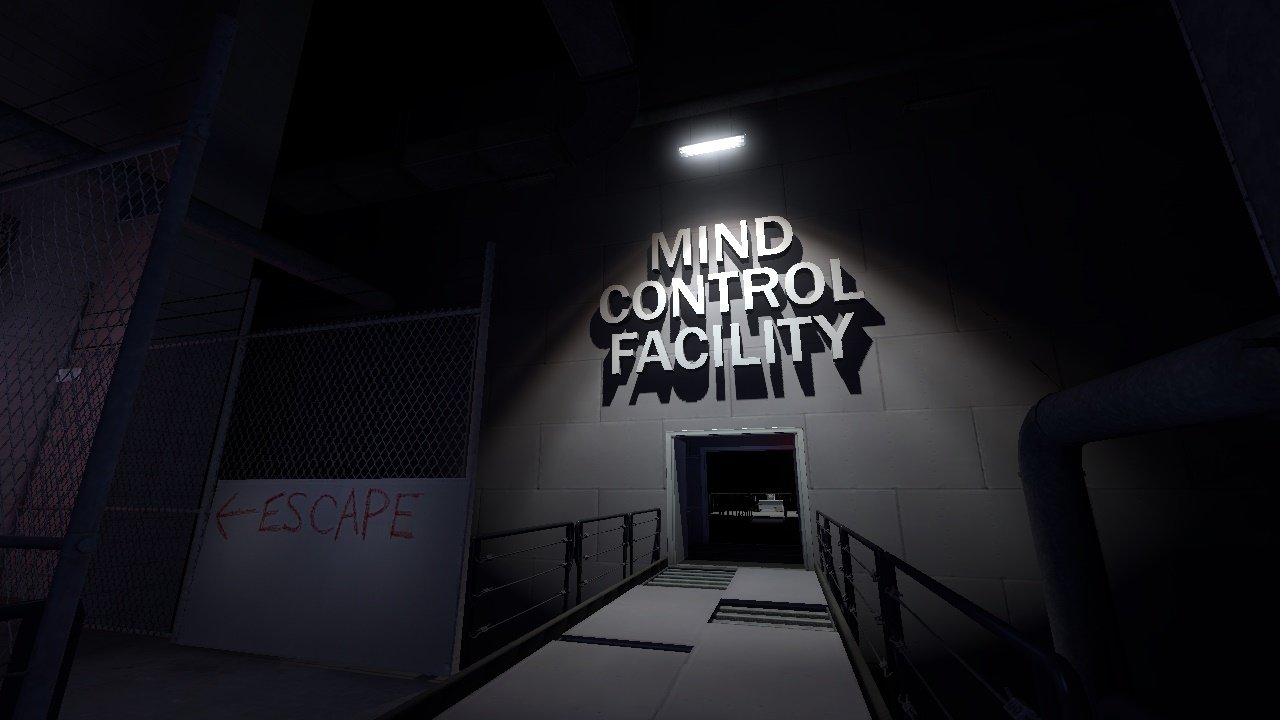 I love the way you lie

When Hellblade: Senua’s Sacrifice was released, the internet exploded over its permadeath mechanic — die too many times and your save is wiped. Then, the internet exploded again when it found out the whole thing was a trick. Whether or not permadeath is possible to achieve, it’s impressed upon you from the beginning to give you a sense of the same anxiety Senua feels.

Over the weekend, Jennifer Scheurle of Opaque Space asked devs on Twitter what similar tricks they’ve used in their games, or — to put it bluntly — how they’ve lied to players, whether to give them a smoother experience or convey an emotion. Responses came from devs of every genre as well as game design scholars and fans, and it made for an interesting weekend read, to say the least.

Assassin’s Creed and Doom value the last bit of health as more hit points than the rest of it to encourage a feeling of *JUST* surviving.

Jane Ng of Campo Santo said choosing not to speak in Firewatch is treated as a hidden choice with consequences, which sparked some discussion about Telltale’s contrasting illusion of choice.

Surgeon Simulator‘s Henrique Olifiers revealed how they snuck in rewards for player curiosity. Apparently, if you dial your own phone number in the game, you’ll get a call IRL.

BioShock director Jordan Thomas said Big Daddies would slow down if you were facing away from them, and Ken Levine weighed in, saying the first shots from an enemy would always miss the player.

According to designer Lee Perry, first-time Gears of War players were given “some major advantages (like additional damage bonuses) that tapered off with your first few kills” as a way to encourage them to keep playing.

Mike Bithell, who worked on Thomas Was Alone, mentioned “third person game thumbstick correction,” which prevents you from getting stuck on walls.

Oh, and the Xenomorph in Alien: Isolation has two brains.

The Xenomorph in Alien: Isolation has two brains one that always knows where you are and gives hints to the second that controls the body 😀

The rest of the thread is riddled with more of these along with insights behind why devs are so tricksy. They have our best interests at heart. Honestly, I don’t know what I would’ve done without those randomized checkpoint boxes in Crash Bandicoot N. Sane Trilogy, thanks to the beautiful lie of dynamic difficulty adjustment.

But you’re not in for that – not REALLY. Even if you believe it or if you think you’re a gamer who loves really difficult games.