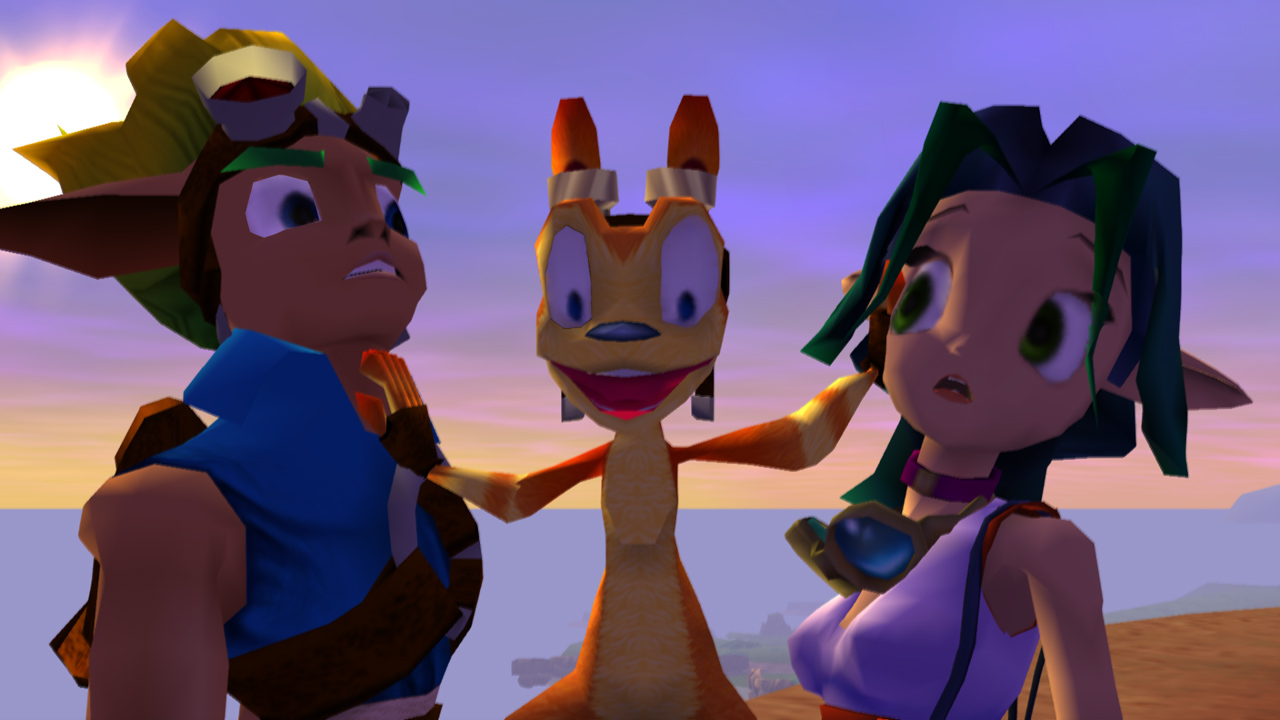 Whether it’s games, movies, books, whatever, I love listening to creators talk about their craft. It can be enthralling to hear how the creative process differs between not only mediums, but individuals. One video series I’m fond of is Devs Play, a show put on by Double Fine and 2 Player Productions where seasoned developers chat about their games and share fun old anecdotes.

While the first season touched on a bunch of genres, season two is centered on platform-action games. Specifically: Spyro the Dragon, Ratchet & Clank, Prince of Persia: The Sands of Time, Assassin’s Creed II, LittleBigPlanet, Tearaway, Crash Bandicoot, and Jak and Daxter.

With that last episode now on YouTube, I figured a roundup was in order. I’m only a few minutes in and Naughty Dog co-founder Jason Rubin has already spoken about how he split his time during development (half management, half particle systems) and how Jak was designed by committee, with different regions in mind, while Daxter had more of a singular vision. So, pretty good!

That’s it for the main season, but there is going to be a bonus episode with a mystery guest soon. Their identity will be unveiled once the crowdfunding campaign for Psychonauts 2 wraps up.