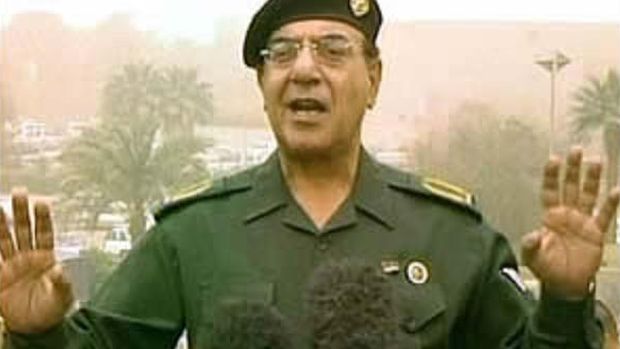 In case you missed it, we recently got a glimpse of the new RollerCoaster Tycoon installment and oh boy did it look like complete dog shit. Granted, graphics aren’t the biggest expectation when it comes to a game like this, but in 2015, this kinda stuff just doesn’t fly — or at least it shouldn’t.

The trailer for RollerCoaster Tycoon World was so negatively received that the developers have decided to go ahead and let us know why the game was looking so damn rough. It’s full of your standard cliché excuses, so sit back and enjoy the PR vomit:

Let’s start with a bit of an explanation: The game is currently in what we are calling a pre-alpha stage – features and graphics are still being coded. Since the switchover of our development team this past Fall, we have focused on core functionality and “under-the-hood” engine work. This is why there has not been significant visual progress on the title. Engine work is critical to the overall stability of a game, and it requires significant labor and time to get right. We knew in the Fall we still had a lot of work to do to achieve the core engine we wanted – one that could support a game like RCTW. Now, however, we are able to finally continue working on the higher level functionality and visuals.

Our intention in releasing our pre-alpha gameplay as a trailer was to show that there is progress being made. RollerCoaster Tycoon has meant so much to so many people over the years, and it’s entirely your prerogative to feel protective of the franchise, just as it’s ours to assure you that it’s in good hands. Our hope in releasing the trailer in its current state was to offer some reassurance that gameplay and features were coming along.

The game was in an early pre-alpha stage, that’s fair. But come on, just don’t release a trailer because you think you should. All you’re going to do is harm your game’s image before it even had a chance.

If you’re so inclined, feel free to digest the rest of the explanation over at their blog.