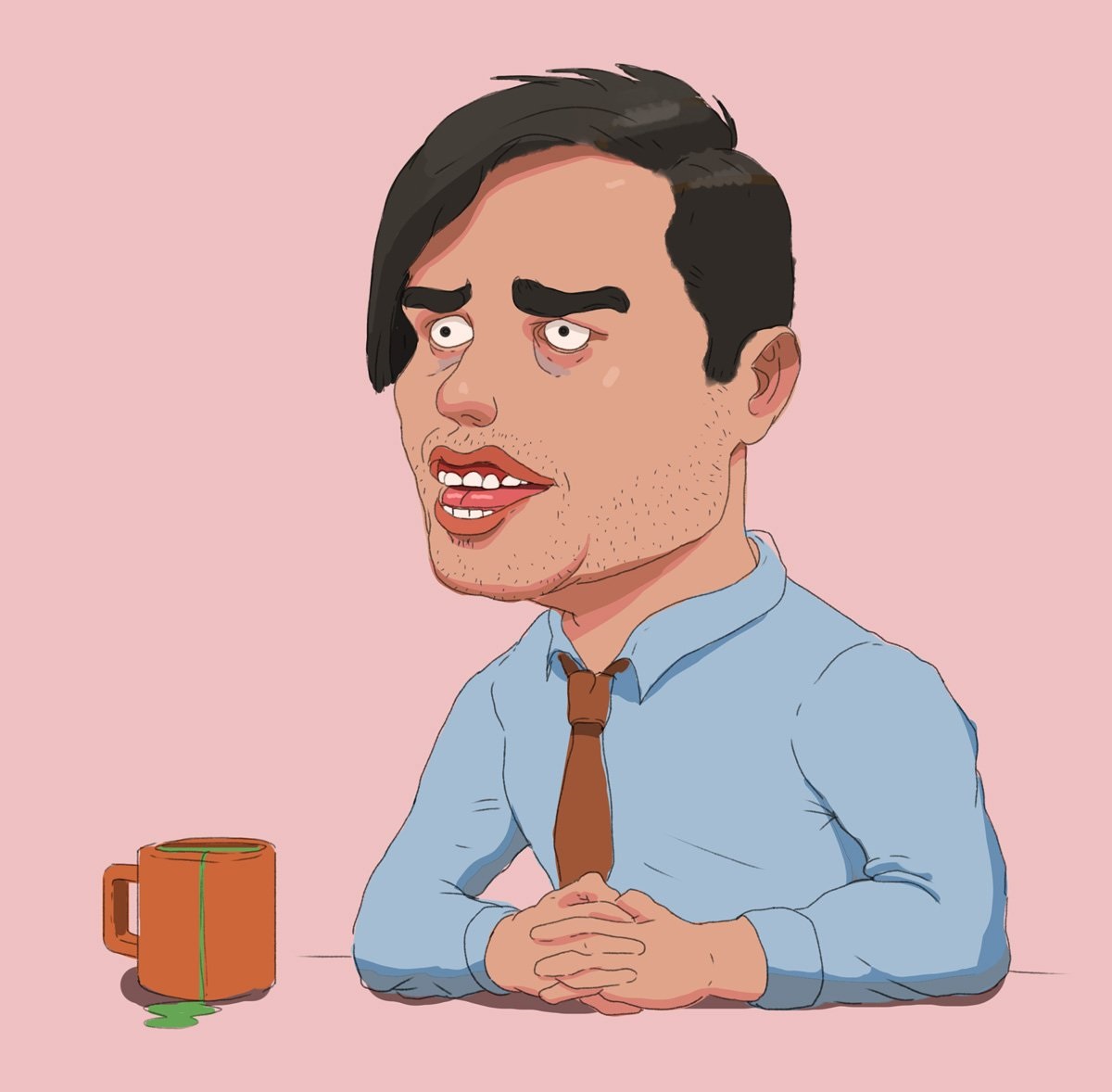 It takes a lot to stand out as an indie developer these days. Even if your game actually makes it to major platforms, there’s no guarantee that you’ll even make any money from it. Despite offering iterations of what essentially amounts to the same damn game every single year, AAA publishers have a solid chokehold on the majority of gamer’s wallets, and the rest of the industry is left to fight over the scraps like rabid dogs.

While many choose to follow the same old song and dance that publishers have been using for ages, or hope that their game is good enough to garner positive word-of-mouth press, there are others out there who have decided to do things a little bit differently. One of them, Jacob Janerka, is the creator of the point-and-click adventure game Paradigm.

This guy is one charming motherfucker, and I’ve fallen in love with his Twitter account over the past few months. Seriously, look at this Rick and Morty homage he posted recently! This shit is gold!

So I made a facial tracked Rick using @Live2D and @facerig @JustinRoiland @danharmon @RickandMorty pic.twitter.com/bna6wr3g7I

When he’s not busy creating amazing passion projects like that, he’s been known to pop up in the comment sections of major torrenting sites like The Pirate Bay and offer up free game keys in the comments. Just last year, he created a mock-up for a Stranger Things adventure game which received a ton of positive press. He’s also been building assets for a point-and-click Seinfeld tribute that he’s been hinting may even see a playable demo someday. 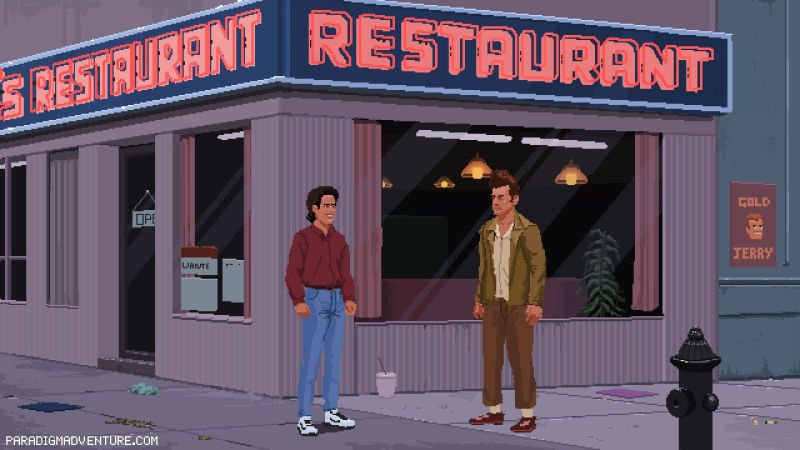 None of this would mean a goddamn thing if Paradigm wasn’t any good, but it’s done remarkably well with critics. Our own Dennis Carden gave the game a score of 9 out of 10 during his review, and it’s currently sitting in 4th place on Open Critic’s 2017 Hall of Fame list.

Kevin: How has Paradigm done in terms of sales? Was it profitable?

Jacob Janerka: At this point in time, Paradigm has done around 10k sales. I’d say it’s almost broken even from the perspective of a dude who sat in his room for three years at his parent’s house while covered in over-salted foods on weekends and weekdays. From a perspective of a regular human being who has a yearly salary and human interaction, it has a little to go. However, it’s one of those long tail things that keeps growing, which is really awesome. I look forward to building from this to bigger and doper things. 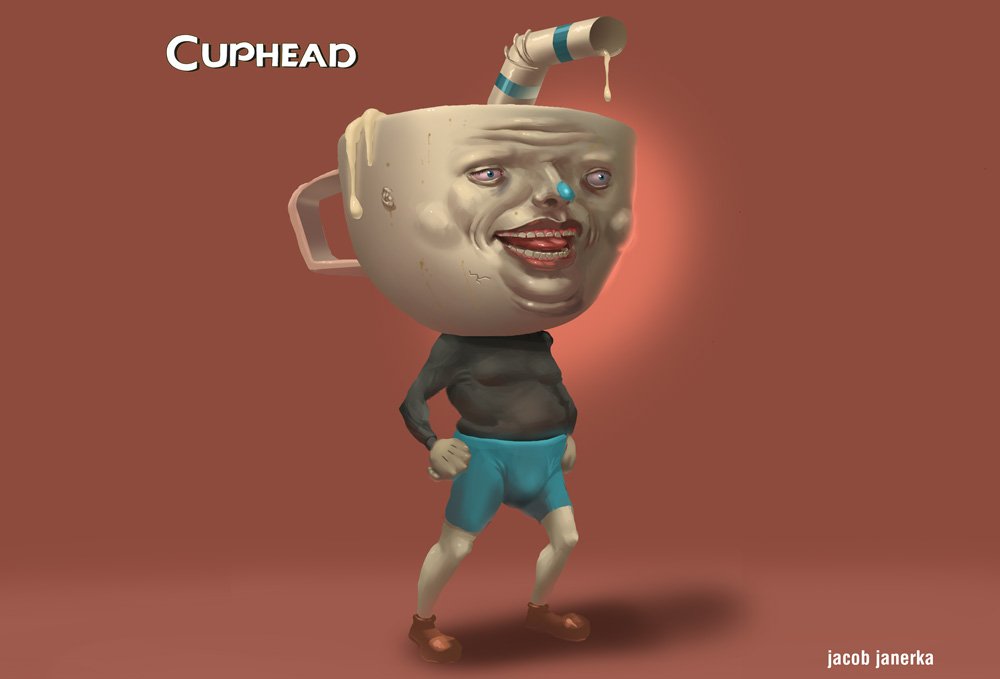 Kevin: What inspired you to start advertising your games like this, and what drives you to create all of this amazing fanart?

Janerka: Watching re-runs of Mad Men and trying to emulate Don Draper without the debauchery. Although, I generally really like making things which are a little different. To me, it’s more creatively fulfilling and fascinating, and the payoff can be exponentially higher than if you did something which is the standard. And also, let’s be real, I didn’t have the budget, so I had to think of alternative ways to get the game out there. It was either buy that family pack of Cheetos or pay a marketing company.

As for the fan art, I just like making things. It’s super fun to remix things I love into different styles, and there’s less pressure to design something really cool from scratch. And, of course, the byproduct of this is that people can resonate with it, and maybe check out your original work. Or send you sexually charged emails that you weren’t prepared for.

Kevin: Any advice for up and coming devs looking to release a game?

Janerka: Take every advice you read and get from other devs with a grain of salt. Consider their position, their location, their lifestyle, check if they are a lizard person etc. Your journey is probably going to be different, so try to use this to your advantage when you can. While there are some things you should be doing, there aren’t true and set rules how to get there.

With all this talk about healthy work practices with #gamedev, please, use my post-mortem video as a point of reference of the horrific dangers of game dev. Game dev responsibly. pic.twitter.com/VNz8y8TjOQ

Kevin: Do you ever see yourself teaming up with a publisher in the future?

Janerka: Ideally, I’d like to stay fully independent, personally answering to abusive emails. However, I’d definitely consider publishing deals for sure, especially now, since there are a lot of publishers doing a lot of cool things, and I’d love to have more resources to make really cool weird shit. 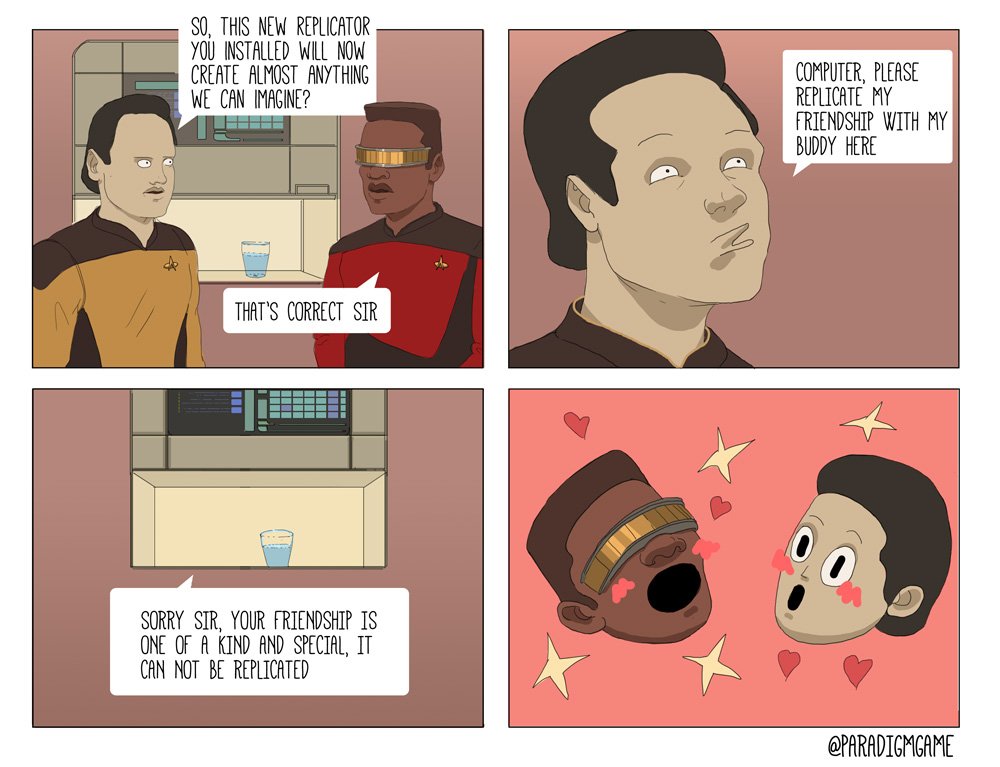 I love, goofy, creative stuff like this, and it’ll be interesting to see what the future holds for Mr. Janerka. Also, I swear I wasn’t the person sending those abusive, sexually charged emails, but I also can’t promise that I won’t be the one sending them in the future.