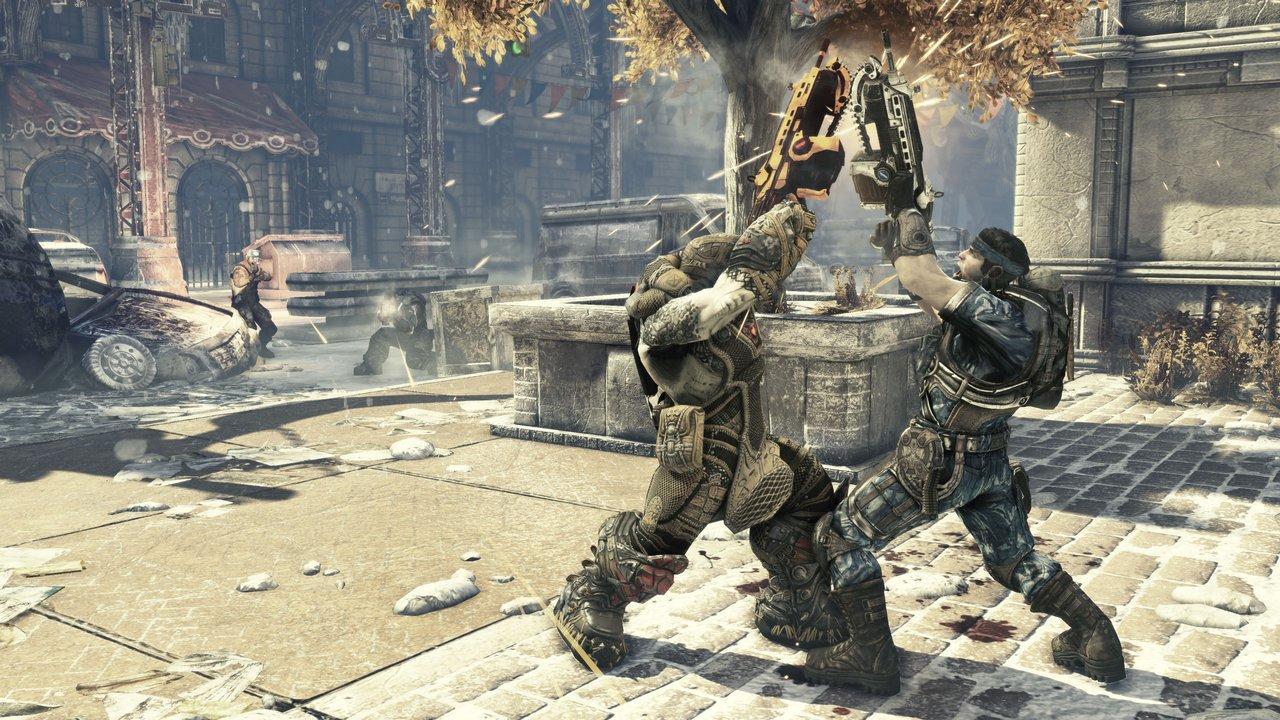 But things are being smoothed out

Even though it’ll release almost nine years after the original, Gears of War players won’t feel a lot of difference between 2006’s game and the remaster. Sure, they’ll notice a ton of differences, but they won’t feel them.

In the latest developer diary with The Coalition, key members at the studio talk about how they’re leaving gameplay as intact as possible for the Gears of War remaster. Coalition head Rod Fergusson said “What you’re trying to do is to tap into all that nostalgia, but with all the positives. It’s finding the negatives of the nostalgia and trying to sand them down. That’s what we’re trying to do, as opposed to changing the game fundamentally.”

What he meant by that is that there are some compromises, of course. Fergusson explained that things won’t be exactly the same. For instance, the developer’s taken steps to ensure that players won’t get caught in cover — a pesky hiccup that nobody wishes to be replicated. “You don’t want to feel like ‘Wow, I went from Gears 3 and stepped all the way back.'”

Filed under... #Gears of War#multiplayer#third-person shooter