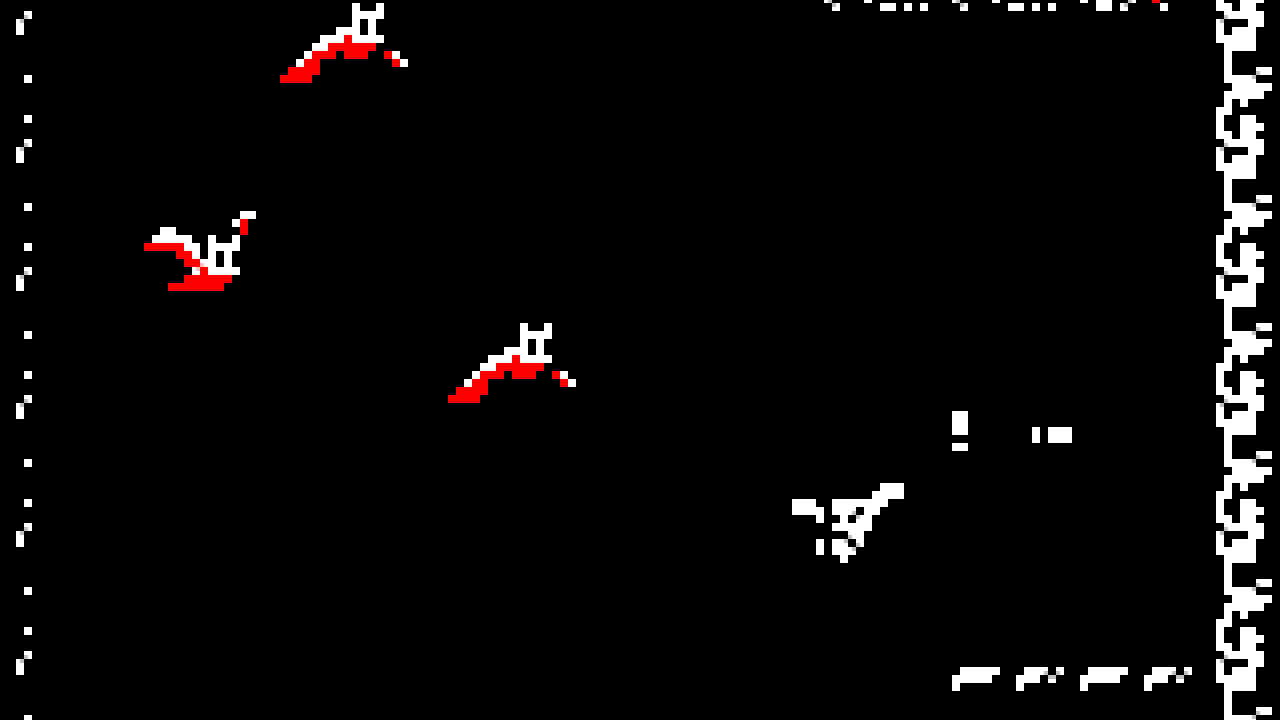 Steven mentioned in his review that he would buy and carry around a dedicated handheld for Downwell. I’ve had the thought that it would be great on a Wii U GamePad oriented vertically. This might be the closest either of us will get to that any time soon.

This morning, Devolver Digital tweeted out the photo below, showing Downwell running on PlayStation Vita in tate mode. Though it isn’t an official announcement, it is proof of concept, and it seems like the publisher wouldn’t release this now if there weren’t plans for it in the near future.