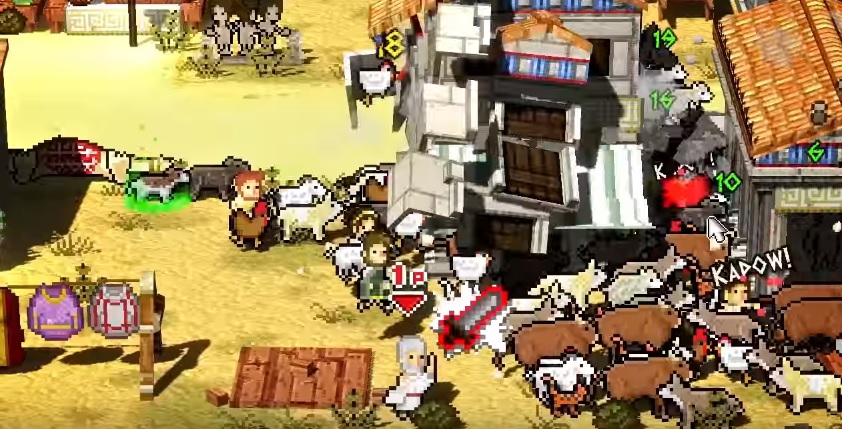 Recently Devolver Digital unveiled Okhlos, an upcoming title that’s due for an April release, but I hadn’t heard of it until today. After watching the outlandish trailer, though, I had to share it with the world.

Devolver is publishing a lot of really wacky looking games, and Okhlos fits that bill. It looks like a Katamari-like game of sorts, where players accrue a large mob and basically go to town with it. You can customize said mob as you attempt to disrupt Greece’s oppressive deity system.

If the action is as fast-paced as say, Half-Minute Hero, I’m in.