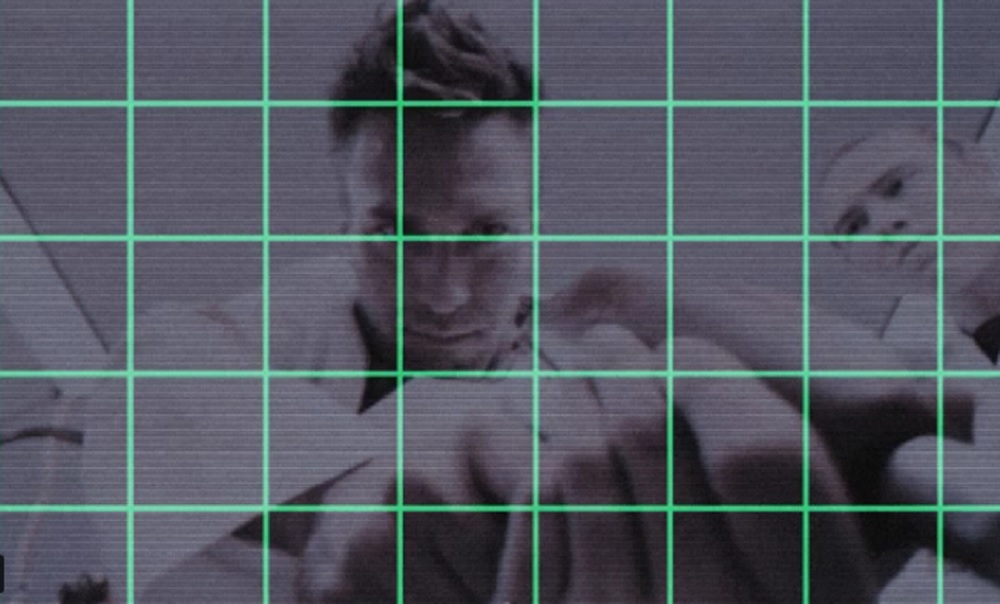 Publisher of the weird and wonderful, Devolver Digital, has announced that they will be returning to E3 this year, no doubt bringing another one of their bizarre-but-beautiful press conferences to the masses.

Hosted by unkillable executive Nina Struthers, Devolver shook up the tired E3 “presser” cycle with conferences at E3 2017 and 2018. The publisher showcased their upcoming wares alongside abstract, satirical and downright gory skits, poking fun at the industry, consumers, publishers, video game trends and the E3 presser concept itself.

The announcement of this year’s show was made via a tweet which features a nod to the sequence in Paul Verhoeven’s Robocop where we see Murphy being rebuilt in the first-person. Maybe the team are putting together a new host, or perhaps resurrecting an old one… If you want to check a look at the action, then tune in to the event June 9 at 19:00 PT / 22:00 ET.