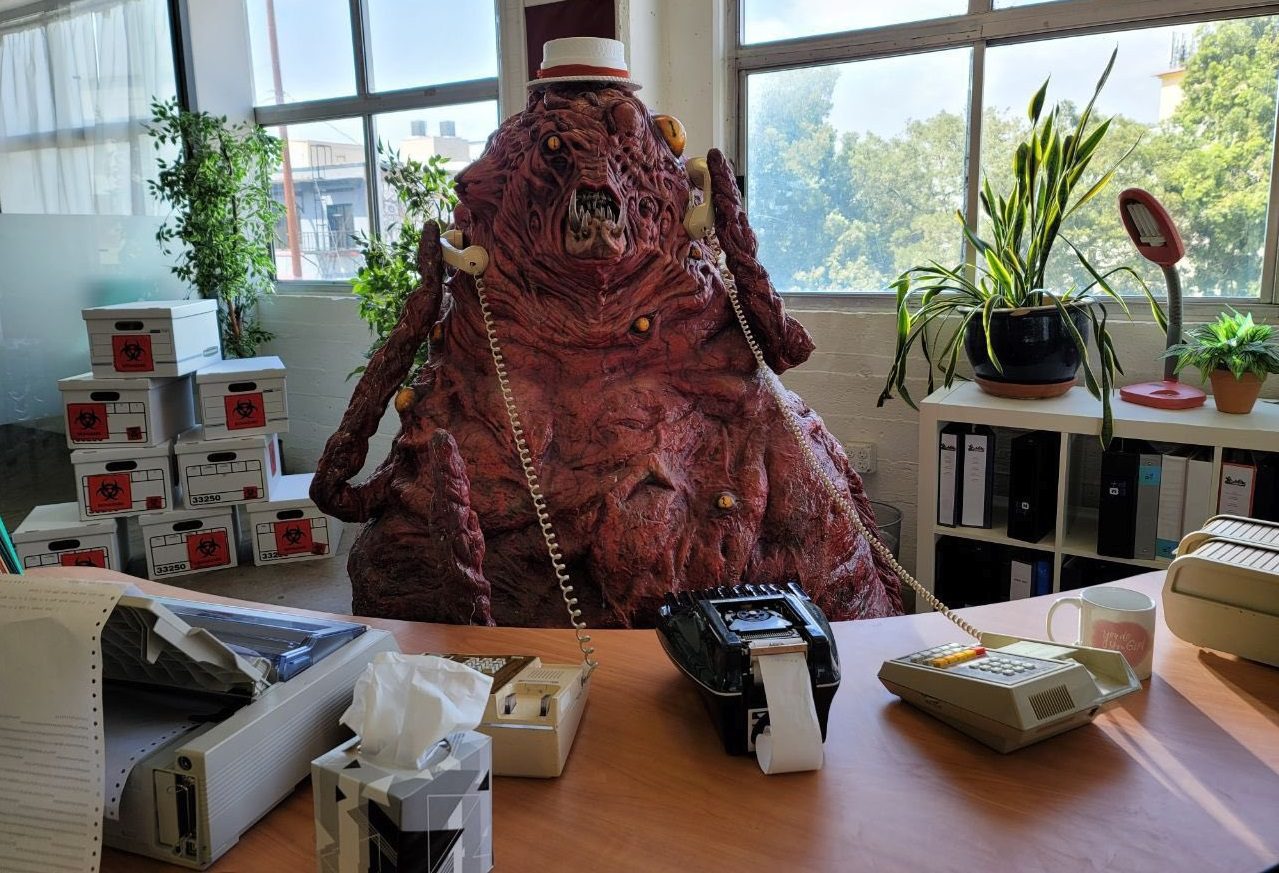 Devolver Digital has offered a teasing glimpse into its plans for the upcoming Summer Games Fest 2021 event. The irreverent, punk-rock publisher has four brand new game titles waiting in the wings, alongside new footage from some of its previously announced releases.

As for the four new titles? Well, Devolver is currently remaining completely tight-lipped, so we don’t know whether to expect sequels and spin-offs, or entirely new releases from some of the industry’s coolest up-and-coming studios. Devolver’s announcement also featured an appearance from the disgusting Carrion puppet from last year’s event, set up like a political party organizer, but this may just be a funny image, as opposed to any sort of sequel hint.

Shaping up to reveal four new games during #SummerGameFest this year along with updates on Phantom Abyss, Deathâ€™s Door, and Shadow Warrior 3! pic.twitter.com/FZQgPzqDfU