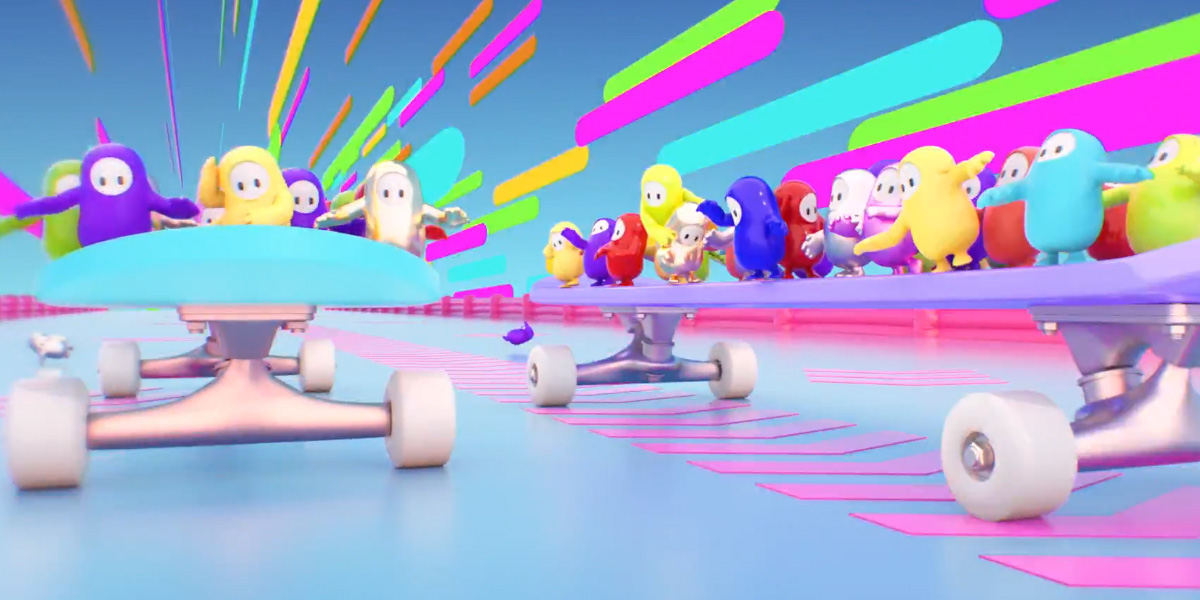 So Devolver is in full swing at E3 2019 with their throat-ripping parody showcase, which has actual announcements.

Like Fall Guys: Ultimate Knockout, which is an actually real game coming in 2020 on PC and PS4. It’s cute and features “flinging hordes” not unlike a WarioWare minigame. It’s physics-based and versus-centric. I mean that’s pretty much it!

This newly born indie will trickle out more info on its official Twitter account when the time is right. Mediatonic is handling development.