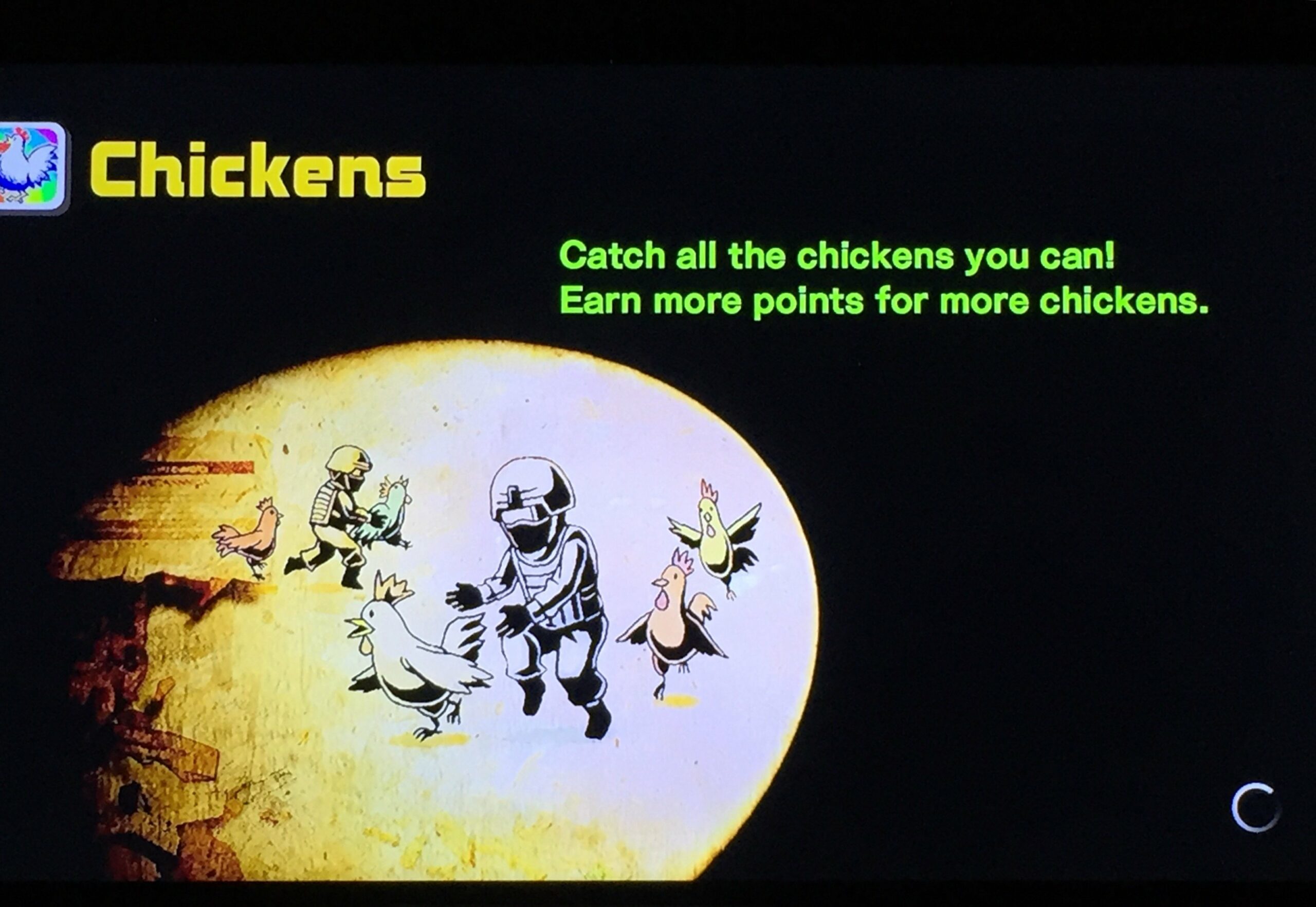 I had a great discussion with some of my fellow action fans in the comments to my Devil’s Third review, and came to the conclusion that even though the game itself is underwhelming, I’d still recommend it to the diehards. After all, it’s a collector’s item already in physical form, so there’s definitely something there.

But really, the game’s true star is the multiplayer element, and this week, it hosts a brand new “Chickens” mode that ushers in some delightfully unique fun into the generally homogenized shooter plane. In short, players will have to chase down chickens across the map to claim them as their own, and acquire points — in turn, others can murder you and steal your chickens. It’s just as awesome as it sounds.

Personally, I like to stay under the radar with just one or two of them (there’s usually six or more around at all times), and pick a good spot to ambush my enemies. Since chickens show up globally on-screen players usually run in recklessly, which is when I usually spring my trap and steal their chickens. It’s a constant tug of war, but it encourages action at every turn and is one of the better gametypes I’ve played this year.

I wish things turned out differently for Devil’s Third. I wish it debuted on the PC or another console with more polish and a better framerate, I wish Nintendo of America didn’t send it out to die, and I hope that it can find life as a cult classic despite its massive flaws.