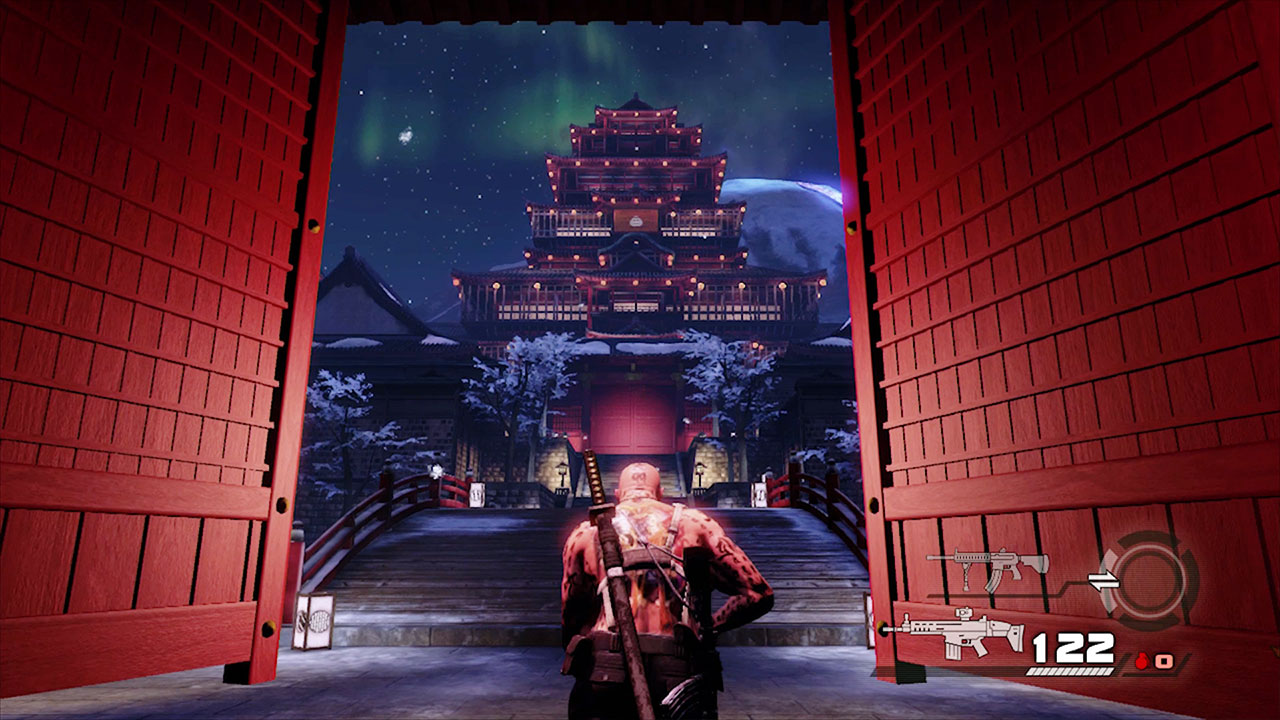 Not necessarily a bad thing

Devil’s Third has had a bumpy ride, but it’s nearly out in Europe — it’s set for an August 28 release date. In the meantime, you can take a look at what the game is all about in this new launch trailer, and man is it both intentionally and non-intentionally funny.

Despite all of the issues previewers may have with it, I’m still very interested in trying it out for myself.