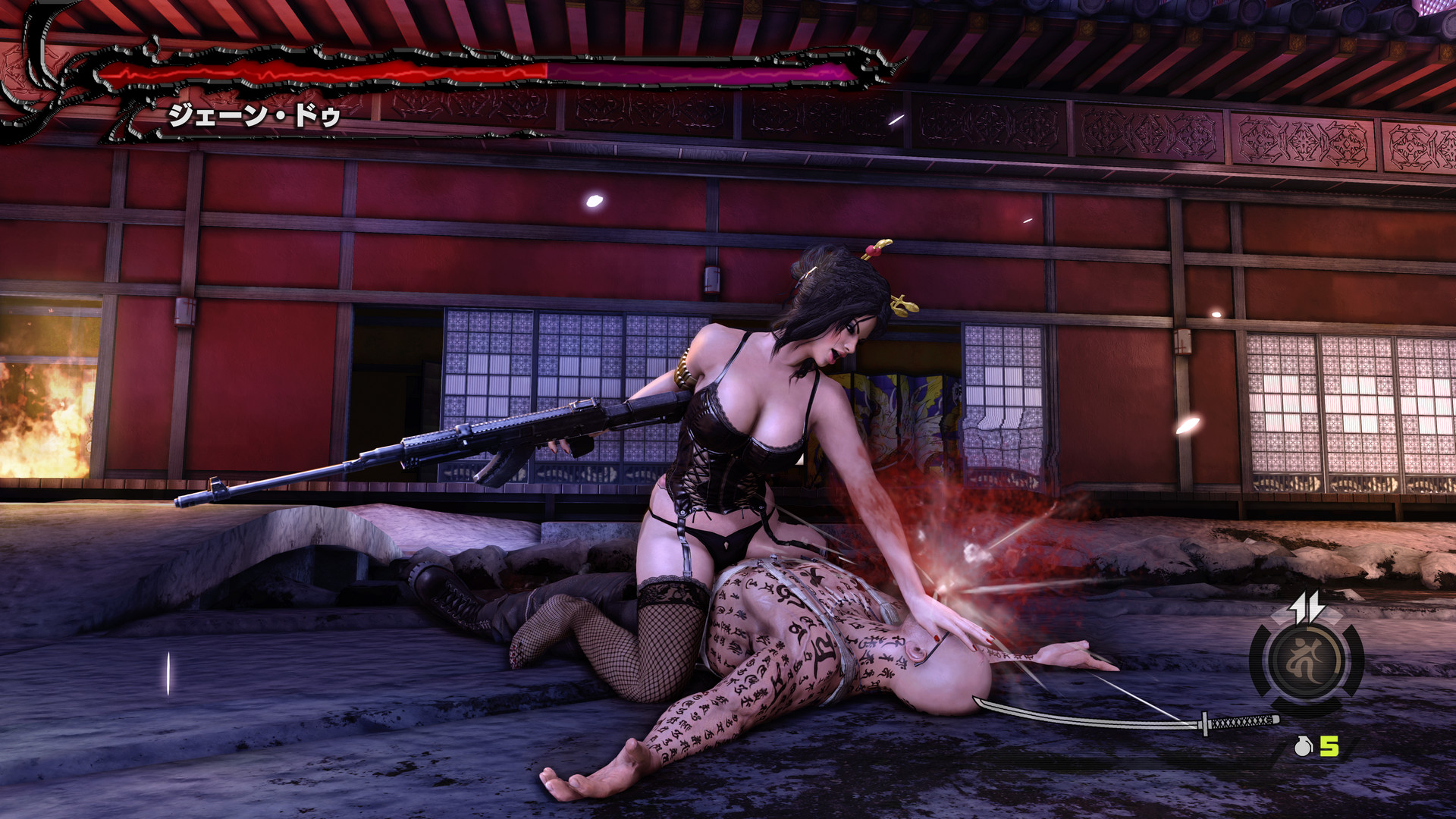 Devil’s Third may have had microtransactions crammed into its online mode that could have turned people off of it entirely, but it was damn fun for what it was. “Was” being the operative word here, because it’s D-E-D dead now.

We knew that the servers would be going offline at some point this year, but now, several dedicated users have discovered that they’re now dead. I went on myself to try to play one last game and found the same “new battles cannot be launched” message.

Well, at least we have Devil’s Third Online I guess? And that’s free-to-play! Maybe it’ll make its way overseas at some point.