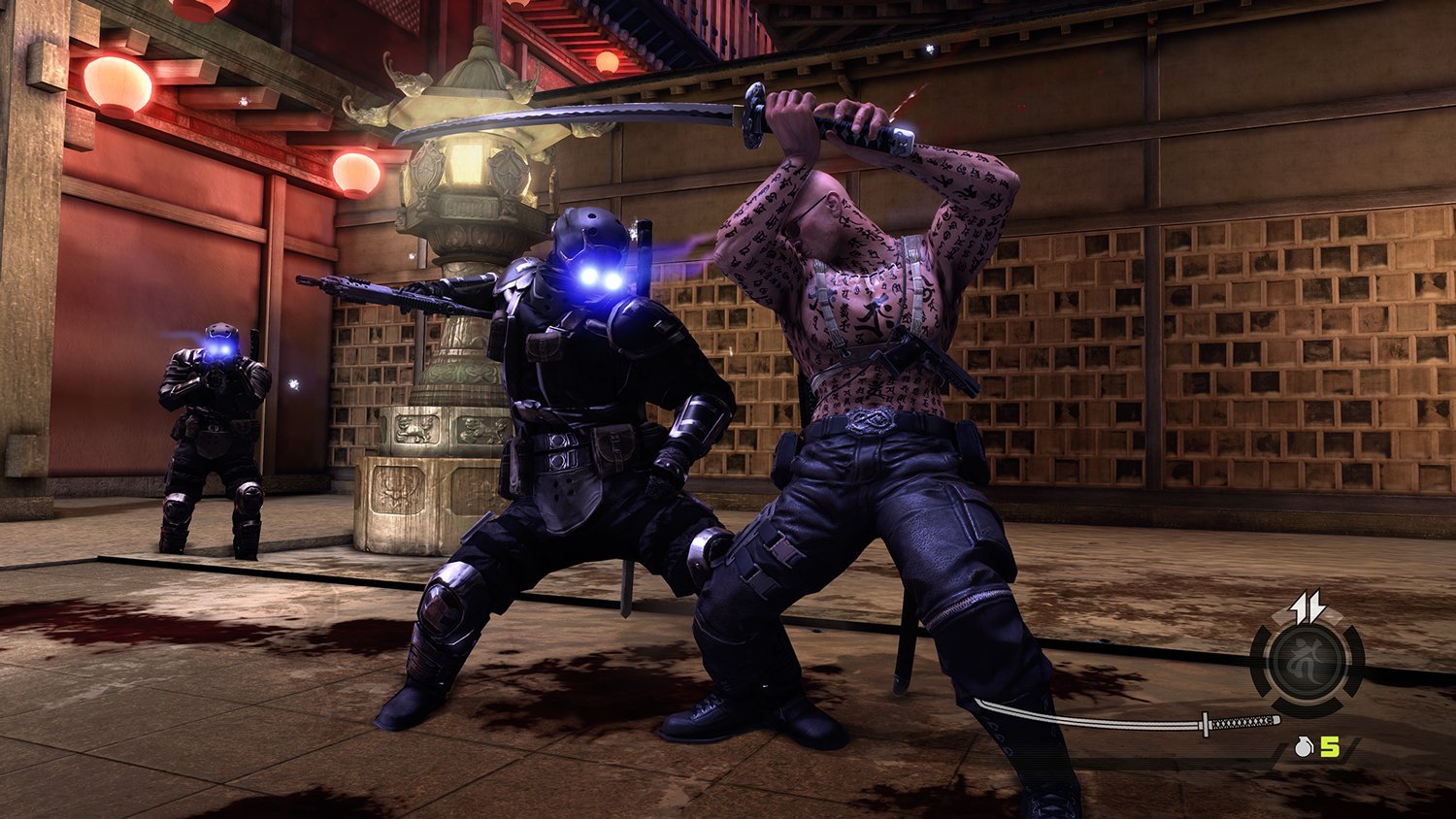 When Devil’s Third launched, practically nobody managed to get their hands on a copy and even fewer critics ended up liking it. Our own Chris Carter gave the game a fairly tepid review, calling the campaign “disappointing” but giving the multiplayer high marks. Well, the “shining star” of Devil’s Third is set to be taken offline on December 29 of this year. The game’s microtransactions (Golden Eggs) are going offline as well, although they will receive a discount before then.

Although I think the turnaround on this is a little funny, this is a disappointing move from a consumer perspective. No game’s multiplayer is permanent, but players only got to spend a year with the mode before losing it forever. The PC version is set to exclusively feature the multiplayer component, but we have no idea when that’ll launch.

If this game’s ostensibly best feature being removed makes you think “Boy, now I want to play Devil’s Third!” I’ve got some good news for you. The MSRP is being slashed in half, from $59.99 to $29.99. It doesn’t sound like Chris hated the game, and it does appear to have something of a cult following, so maybe that’s a solid price if you want to bet on an action game for your Wii U. You know, assuming you’re done with Bayonetta 2.