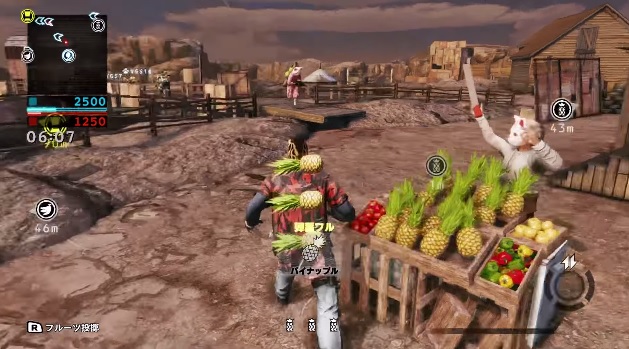 I want to see this one for myself

While the first few minutes of this new official Devil’s Third trailer looks fairly boring, the multiplayer component, which starts at 2:30, actually seems kind of cool. Like Itagaki has said in the past it’s a military-like affair, with factions and different playable characters.

Based on the trailer there’s lots of hand-to-hand-fighting, vegetable and fruit grenades, a mode with a chicken icon on it, and a ton of variety in general. While a lot of Devil’s Third looks bad on paper, I definitely want to try this out before writing off the multiplayer — it might be the best part.