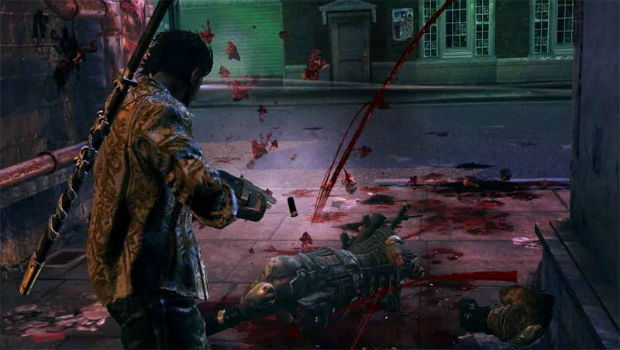 Some time ago, THQ had picked up Itagaki’s latest action game Devil’s Third, hoping to distribute it worldwide at some point in time. Then, years, later, we find out that THQ was actually attempting to offload the project onto another publisher after some pretty serious developmental issues.

Well, at this point in time, THQ has official severed ties with the eccentric “rockstar” developer — Itagaki and his new development team Valhalla Game Studios now fully own the Devil’s Third IP.

THQ confirmed this news to Eurogamer, but Itagaki himself recently confirmed it in an interview with Famitsu’s Xbox 360 magazine. “[The] Most important thing is gamers’ happiness. And people in business side like distributors and presses. And developers. It’s a Happy Three. So we can’t thank THQ enough. Anyway, we now own the Devil’s Third IP.”

Well, that’s an interesting turn of developments to say the least. Can we actually see the game now?