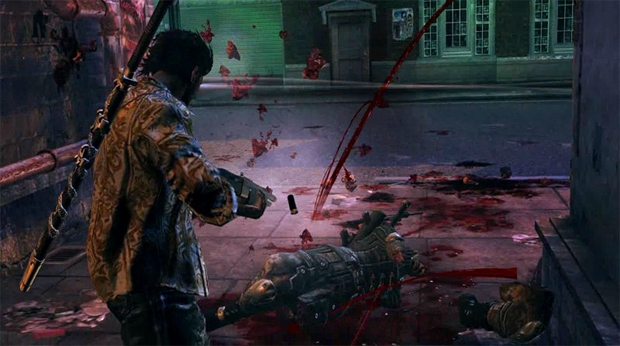 Do we still want to play it, though?

I haven’t exactly been wondering what designer Tomonobu Itagaki’s been up to as of late, but now I’m curious. His team at Valhalla Game Studios was working on Devil’s Third last we heard, although updates on the project have been few and far between. I’d just assumed it wasn’t going to see release and the studio had quietly moved on to something new.

“Next year will be the year we’ll be releasing the console game, Devil’s Third,” Itagaki told 4Gamer. “At the moment, it is about 80% complete, and we can about see the end of it. However, there’s still a little more polishing that needs to be done. That’s also one of the reasons I’ve decided to work independently. For you fans out there, I’d like to apologize for making you worry. We’ll be going all out next year, so please look forward to it.”

I like Ninja Gaiden (both old and new). I even like Dead or Alive, despite generally not being much of a fighting game player. But I haven’t been given many compelling reasons to have confidence in Devil’s Third. The game did survive the demise of THQ, though. If Itagaki and co. can finish that final 20 percent next year as promised, that’s really what this is: a survivor.