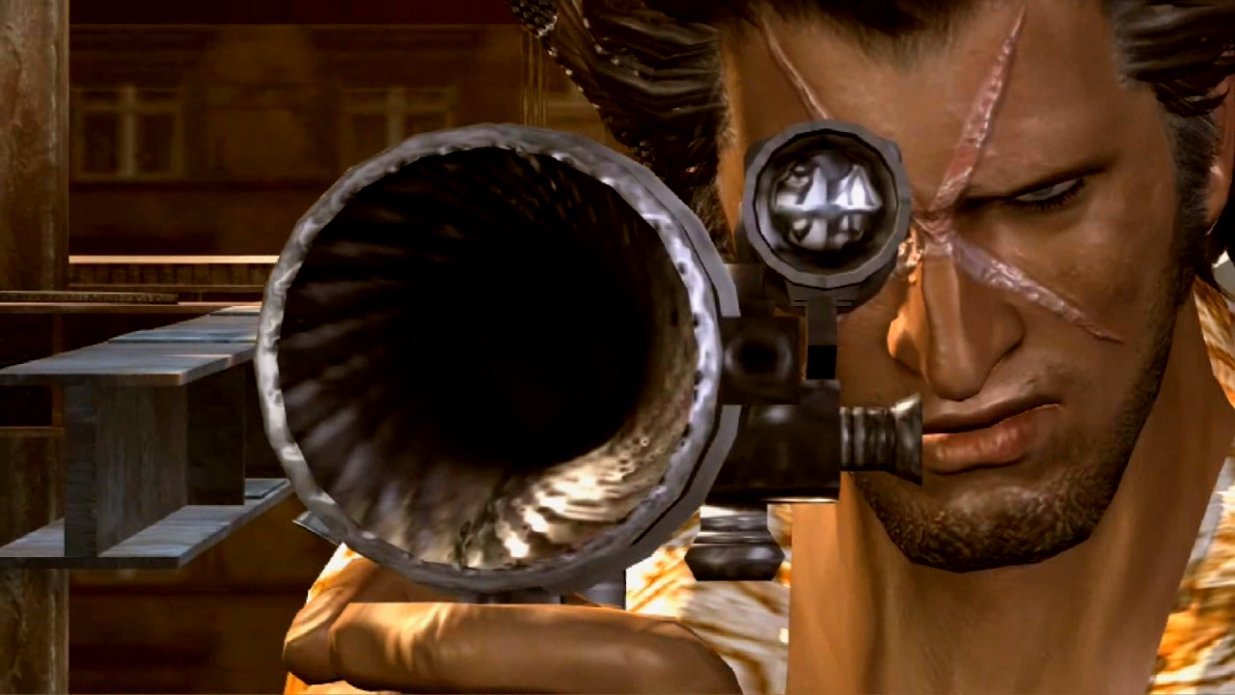 More details are coming out for Devil’s Third by way of the official website. Evidently, multiplayer has multiple modes (as we’ve seen in the past), a few of which are Deathmatch, “Cross Fight,” and “Carnival.” The latter involves two teams fighting over fruit, which sounds amazing. It’s going to be a 16.4GB download on Wii U, and each profile can only have one save file. Off-TV play is confirmed for the GamePad even though Itagaki recommends the Pro Controller.

Microtransactions are in, and apparently will rely on real money to fund “Golden Eggs,” which are used to buy more currency or gear. Weapons and equipment are included in this, but the jury is out on whether or not that includes items with better stats — which would make it pay-to-win. We’ve reached out for more information.