Physical copies are exclusive to Amazon

Nintendo has posted the Devil’s Third release date for Japan, revealing that it is coming August 4, just two months after E3. Also, it appears the physical edition will only be available on Amazon.

Not much has been said about Devil’s Third since E3 last year, so I’m sure we’ll be seeing a lot about the Wii U-exclusive next week in Los Angeles and in the coming months. In the meantime, check out the video above, which features some new gameplay footage, and the box art below. 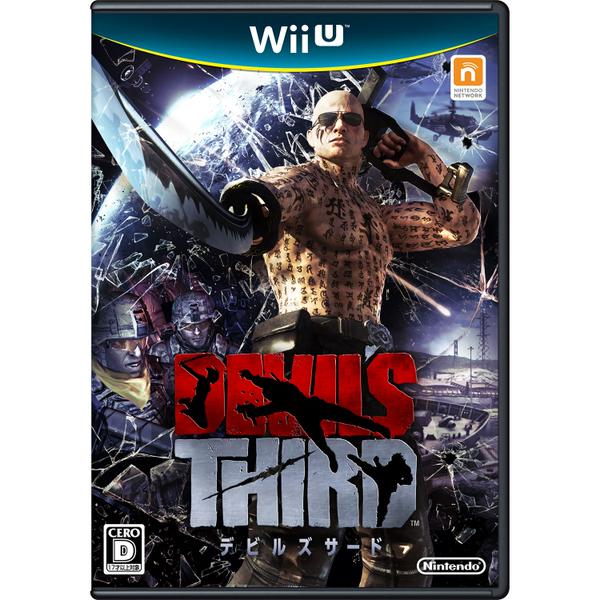