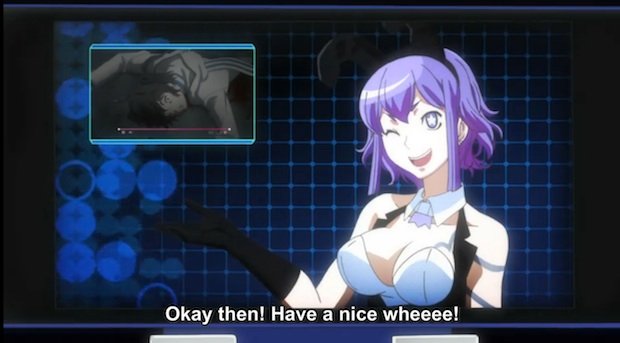 For my SMT people

Good morning to my fellow Shin Megami Tensei fans. It’s a wonderful time to be alive, isn’t it? We’re playing through Devil Summoner: Soul Hackers right now for review, and Shin Megami Tensei IV was announced for North America. How could things get any better for us?

In related SMT news, the Japanese television anime Devil Survivor 2 has just started streaming on Crunchyroll. The best part is that it’s a simulcast, so it airs here when it does in Japan. The protagonist sounds nothing like I thought he would, but it’s still pretty good.

Okay then! Have a nice wheeeee!