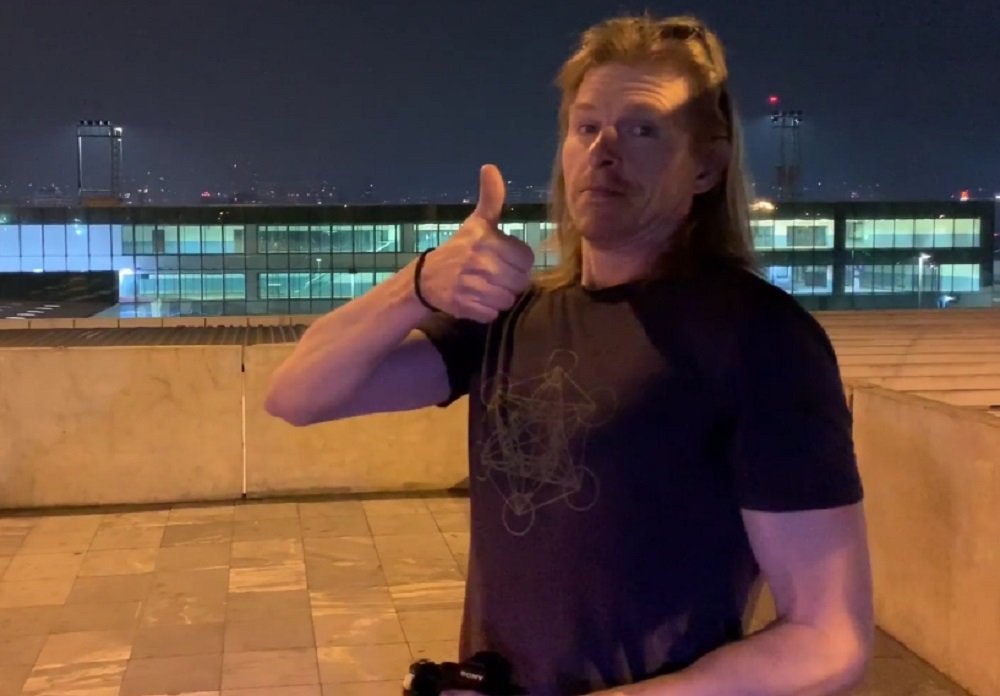 Reuben Langdon shot at in Guatemala

Video game actor Reuben Langdon had a narrow escape last week after a terrifying incident where he was shot at multiple times during a suspected car theft attempt.

Langdon, alongside associate Steve Copeland, was working in Guatemala on a documentary about the country’s indigenous people, Vision of the Ages. On the evening of February 15, an unknown assailant attempted to access the vehicle the pair were occupying. Details are understandably fuzzy, given the horror of the situation, but the attacker ultimately opened fire on the rear and side of the vehicle as the car sped from the scene.

At least six shots embedded themselves into the car’s body, one of which lodged into the back of Langdon’s seat, which thankfully stopped its progress. Both Langdon and Copeland escaped the scene without injury. A video posted to Copeland’s Facebook page, filmed shortly after the incident, features the two friends inspecting the damage.

In the gaming world, Reuben Langdon is known as the voice of Dante from the Devil May Cry series, and also Ken Masters from the Street Fighter games. Langdon was also a motion capture model for Chris Redfield in Resident Evil’s 5 & 6. Despite what must have been a very distressing event, Langdon seems in good spirits, joking on his twitter that he was glad he drank his “bulletproof coffee” that morning.

So glad I had my bulletproof coffee this morning! ☕️ pic.twitter.com/Ten18gvWQu