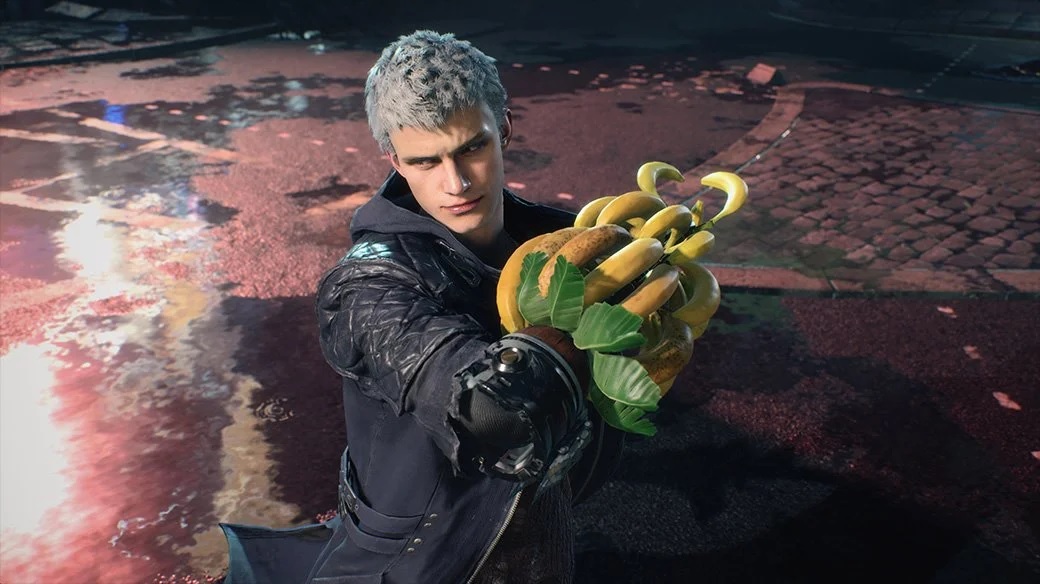 Uncle Dante is back!

If you didn’t have an Xbox One in December, you missed out on an exclusive Devil May Cry 5 demo. Not content to let PS4 fans miss out, Capcom announced that a second demo would be coming on February 7. I’m pretty sure you can guess what day it is from the headline.

Devil May Cry 5’s second demo will soon be available on both the Xbox Live marketplace and PSN stores all around the world. It was made available in other countries over the last few hours, but it will soon be up for download in the US.

Containing a small slice of action with both Nero and Dante, playing the new demo will unlock a bonus 30,000 red orbs for the final game. The demo will feature a portion of Red Grave City for you to explore, though it’s likely just a more polished version of the previous demo on Xbox One.