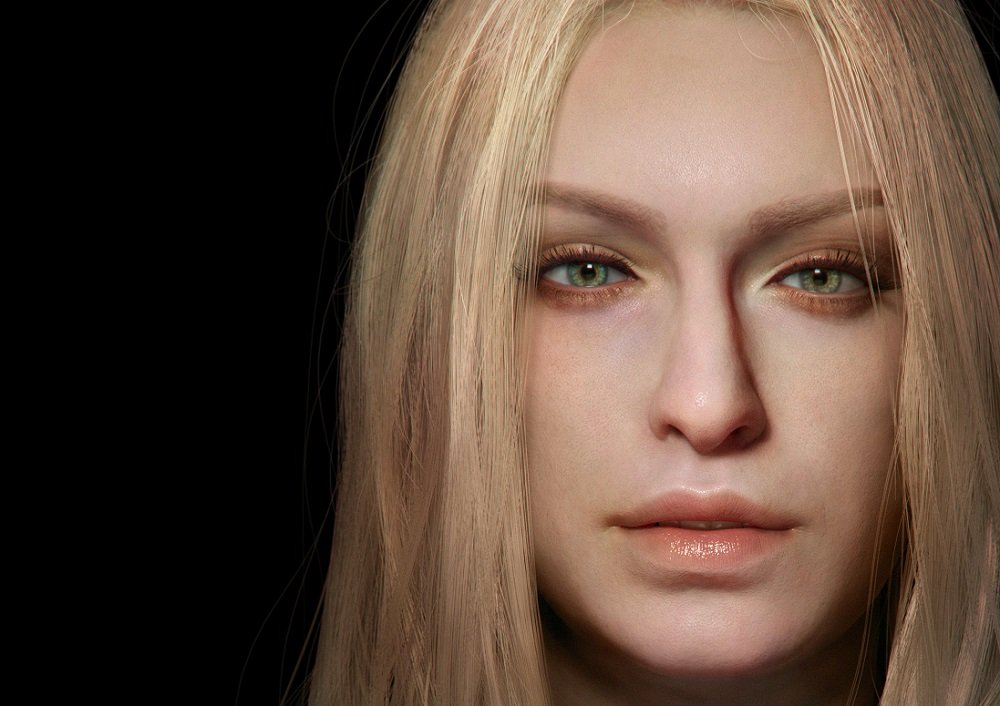 Alongside yesterday’s addition of The Bloody Palace to Capcom’s Metal As Fuck hack ‘n’ slash sequel, Devil May Cry 5, Update 1.07 also appears to remove the lens flare effect applied to mild scenes of nudity in the PS4 edition.

The scene in question concerns the bum cheeks of Trish, which are briefly visible as she is carried to safety by old man Dante. The western PS4 edition hid the offending full moon with a bit of J.J. Abrams lens flare, this effect isn’t present in the Japanese PS4 release, nor any version on PC or Xbox One.

It seems that although Sony reinstated the fleeting glimpse of nudity in the American version, weirdly, the lens flare remains in the European edition post-patch. Sony has, of course, been pretty aggressive lately with its new regulations, designed to clamp down on sexually-suggestive imagery in PS4 games, but this flip-flop – in only one territory, mind – leaves them looking confused and non-committal to their own rules on what is and isn’t offensive.

Y’know, like all censorship committees have been since the dawn of time?

Devil May Cry 5 is available now on PS4, PC and Xbox One.