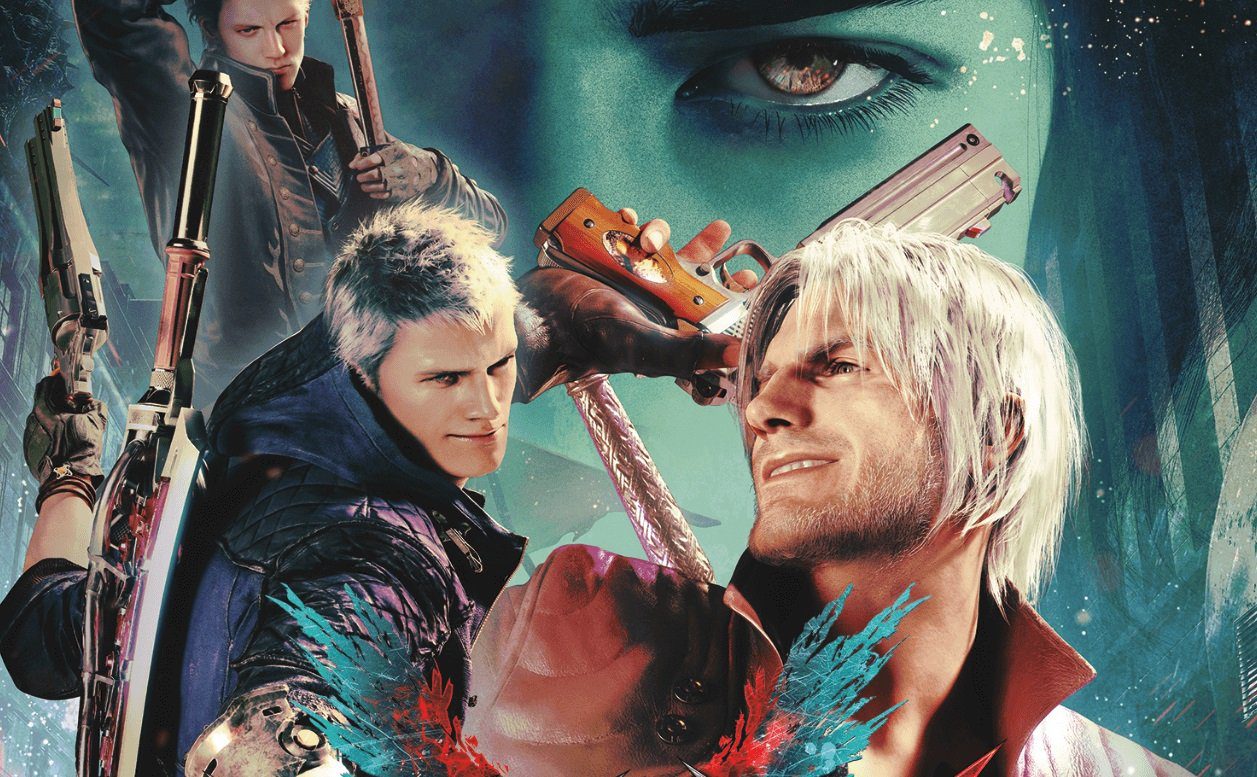 On both PS5 and Xbox Series X

Look, Devil May Cry 5 is fantastic; and I can’t wait to play it again with enhanced visuals, even if the PC crowd is left out of the party this time around. The Special Edition is looking great so far, but if you really want to go the collector’s route, you’ll have to wait a bit.

The digital editions of the game are arriving on November 10 on Xbox Series X and November 12 on PS5, but Capcom has just announced that the physical versions won’t ship until December 1. It’s a small wait and likely due to production issues, but if you’re keen on collecting Dante’s exploits like me, you may want to hold off. Consider this your PSA: the physical edition not only exists, but it’s coming a bit later!

Out of all of the enhancements, like every other Special Edition that includes Vergil, I’m looking forward to the inclusion of another playstyle the most. Turbo Mode is also going to be rad as a new default. As a reminder, Vergil will be coming to the prior versions of the game eventually.