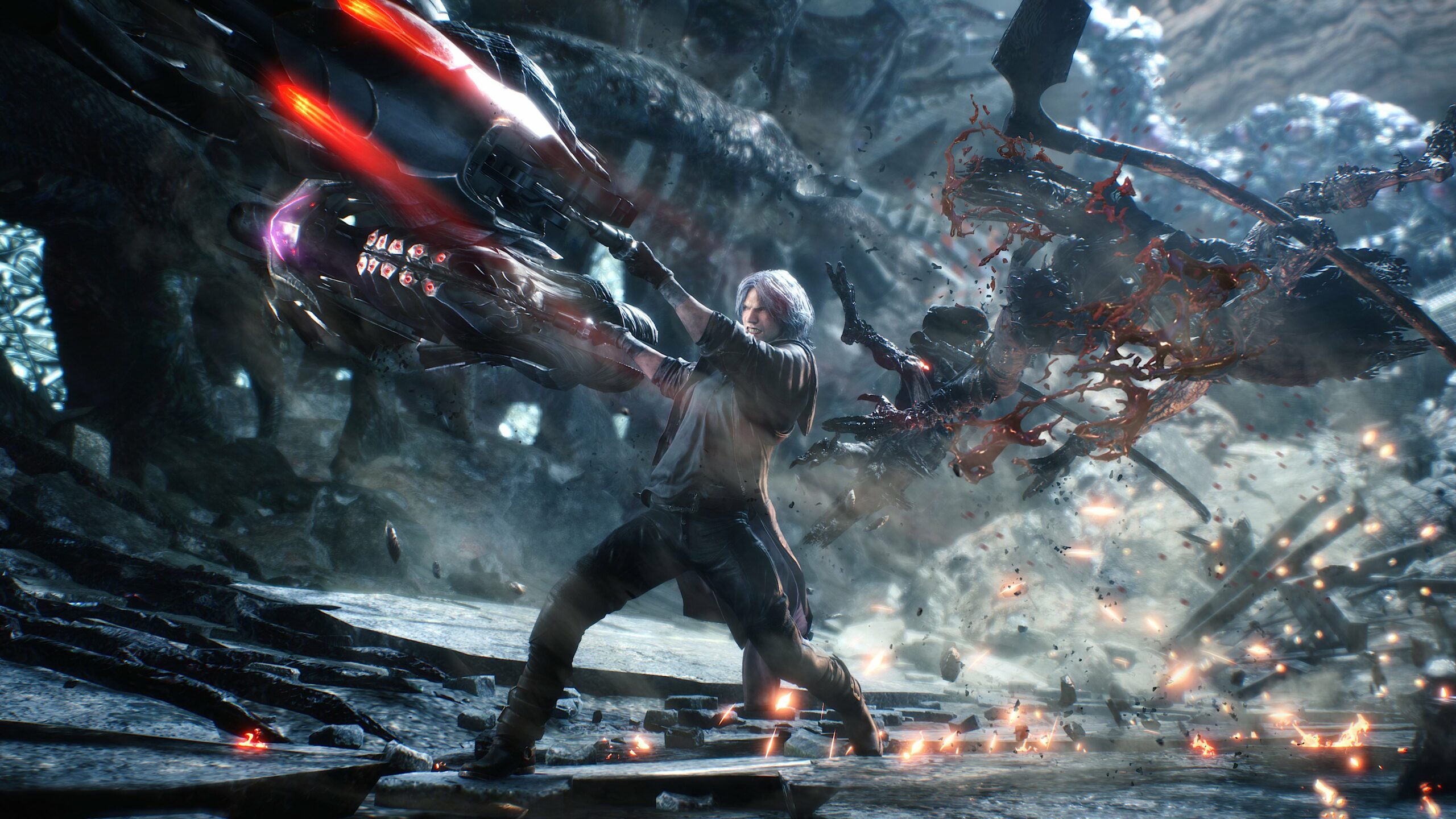 Hideaki Itsuno is a legend. Although he would end up being credited with the misstep that was Devil May Cry 2 despite the fact that he basically swooped in after another director left the project, he took part in many incredible projects, including Dragon’s Dogma, the Power Stone series, Rival Schools and Capcom Vs. SNK 2. He remains at Capcom to this day, and after a six year gap (since 2013’s Dragon’s Dogma: Dark Arisen) he’s about to ship Devil May Cry 5.

Speaking to 4Gamer, Itsuno says he is elated to finally deliver on “the first numbered title in the series in 11 years,” noting that he is “putting everything [he] has into it.” Itsuno says that due to the proliferation of YouTube he’s jazzed to see everyone’s combo videos spread on social media, and will supervise the deployment of the big free update for the game in April.

After that, he says he’s not going to rest. Itsuno explains: “After its release on March 8, and after checking the free update coming in April, I’m going to refresh and prepare for my next title. I hope to work hard so that my next title meets everyone’s expectations, and so that I can announce it as soon as possible.”

If his E3 appearance in 2018 proved anything, it’s that Itsuno hates to sit on secrets for years on end, so he probably means what he says. As for what’s next, rumors have been swirling for a new Rival Schools, but with Capcom’s current issues with the fighting game circuit that prediction may never come to pass.