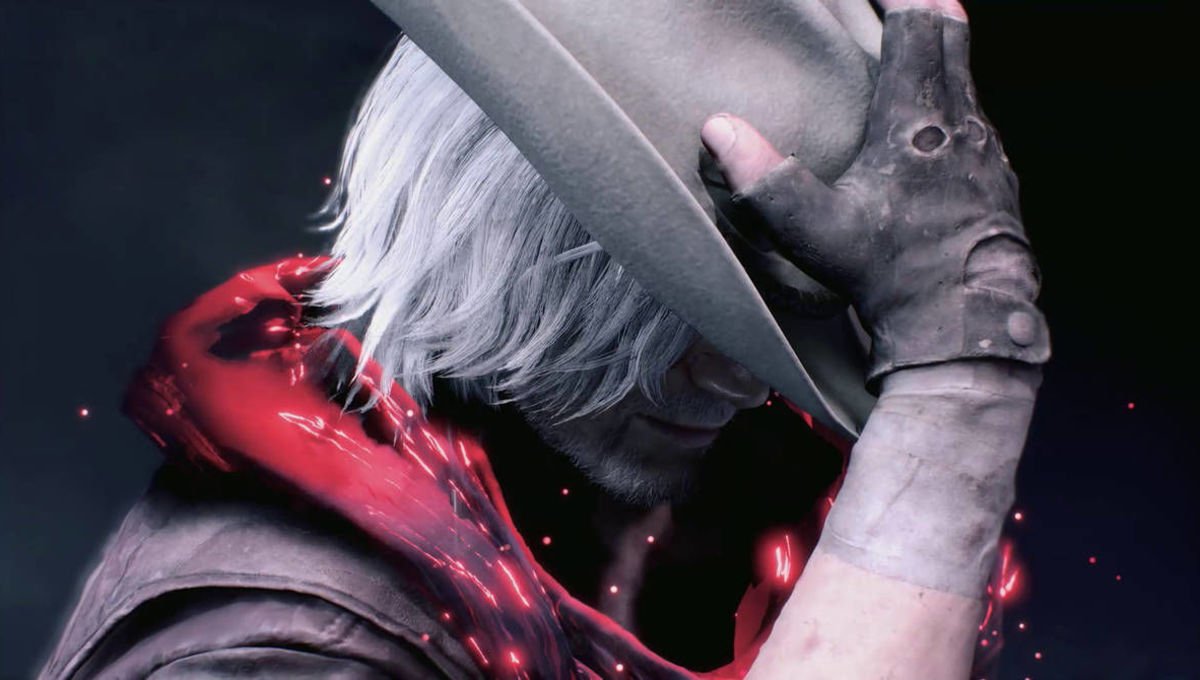 The recipe ‘hasn’t changed in 30 years’

Devil May Cry 5 released in March and has been incredibly well received. Rave reviews across the board and fans praising it as a return to form, it seems Capcom has figured out what made the series so special in the first place. That secret sauce, as it turns out, is something that hasn’t changed in nearly 30 years. In a recent interview with The Guardian, DMC5 director Hideaki Itsuno stated, “What makes action games fun hasn’t changed in 30 years.”

“You come up against a challenge, and maybe you don’t beat it the first time, but you know what you did wrong,” the veteran designer said. “You know what you’re going to do next time. And you better yourself, you overcome that challenge on your own terms, and by doing that you feel this immense sense of accomplishment. And I wanted to do that again. I wanted to show the world – hey, don’t you think this is what makes action games fun?”

I completely agree with him. While not every title needs to be a hardcore, ball busting affair (Devil May Cry offers easy options for less skilled players), overcoming an immense challenge is what makes action titles memorable for a lot of people. Dark Souls wouldn’t be as popular as it is if there wasn’t a hurdle to cross and I still rave about the 2004 Ninja Gaiden reboot. Players love to topple a challenge that appears insurmountable.

Not everything was always rosy for Itsuno, though. Thrust into the lead role of Devil May Cry 2 late into development, the man was put in charge of a sinking ship that nearly tainted his career. Many people see that as a low point in the series and the negative reception is what drove Itsuno to perfect Devil May Cry 3. Looking back, Itsuno admitted that, at the time, he was ready to quit Capcom if the game flopped. Thankfully, everything turned out fine and DMC3 would go on to define action titles for an entire generation.

None of these projects have been easy to pull off. While speaking about how recent technological trends have made certain aspects of development easier, Itsuno revealed that Capcom has tried to avoid crunch as much as possible. “I’ve always set up my projects to avoid it, and it’s never completely worked,” he admitted. “I really want to stress, though, that what we end up spending all of our efforts on, why we end up working more on games, is that last 10%. It’s that extra effort to make sure it’s going to be a quality game, something that we can be proud of.”

With development on Devil May Cry 5 wrapped up, Itsuno and his team are ready for a break. “We’ve worked really hard, and we all need a little break,” he said. He certainly deserves to have one, too.