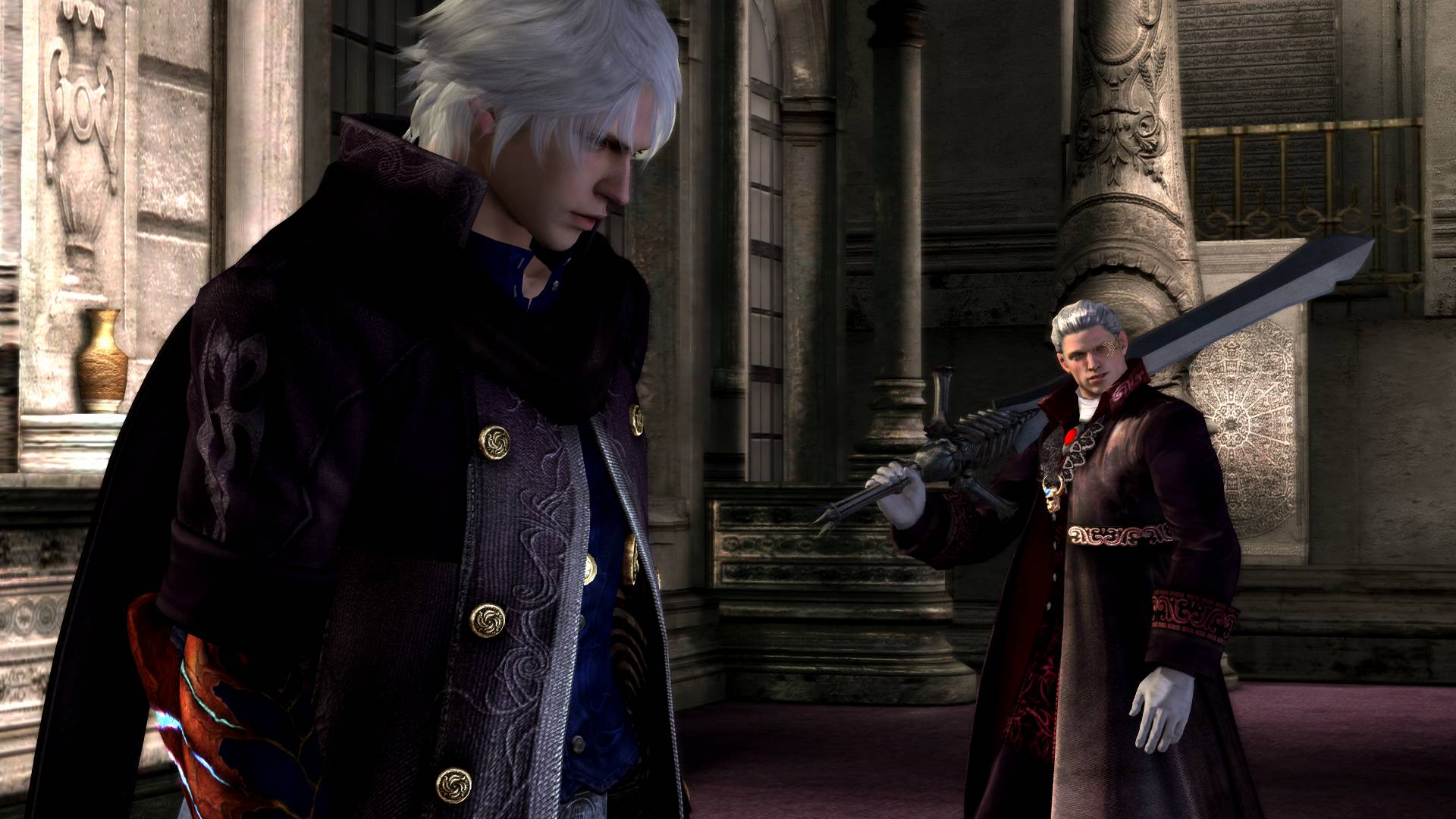 Capcom has finally shared the details of Devil May Cry 4: Special Edition‘s release in North America and Europe. It’s priced at $24.99, and will be available on the PC, PS4, and Xbox One platforms on June 23. Note that it is still a digital-only release outside of Japan.

I’ve already talked at-length about this game, so I’m ready to just play it at this point. Devil May Cry 4 had some problems, but this edition seeks to patch them up with five playable characters and a lot of other great extras.

If you pre-order the game you’ll get Lady and Trish costume DLC, and PS4 owners will get an extra custom theme bonus. Capcom Unity has a post detailing some of the costumes.