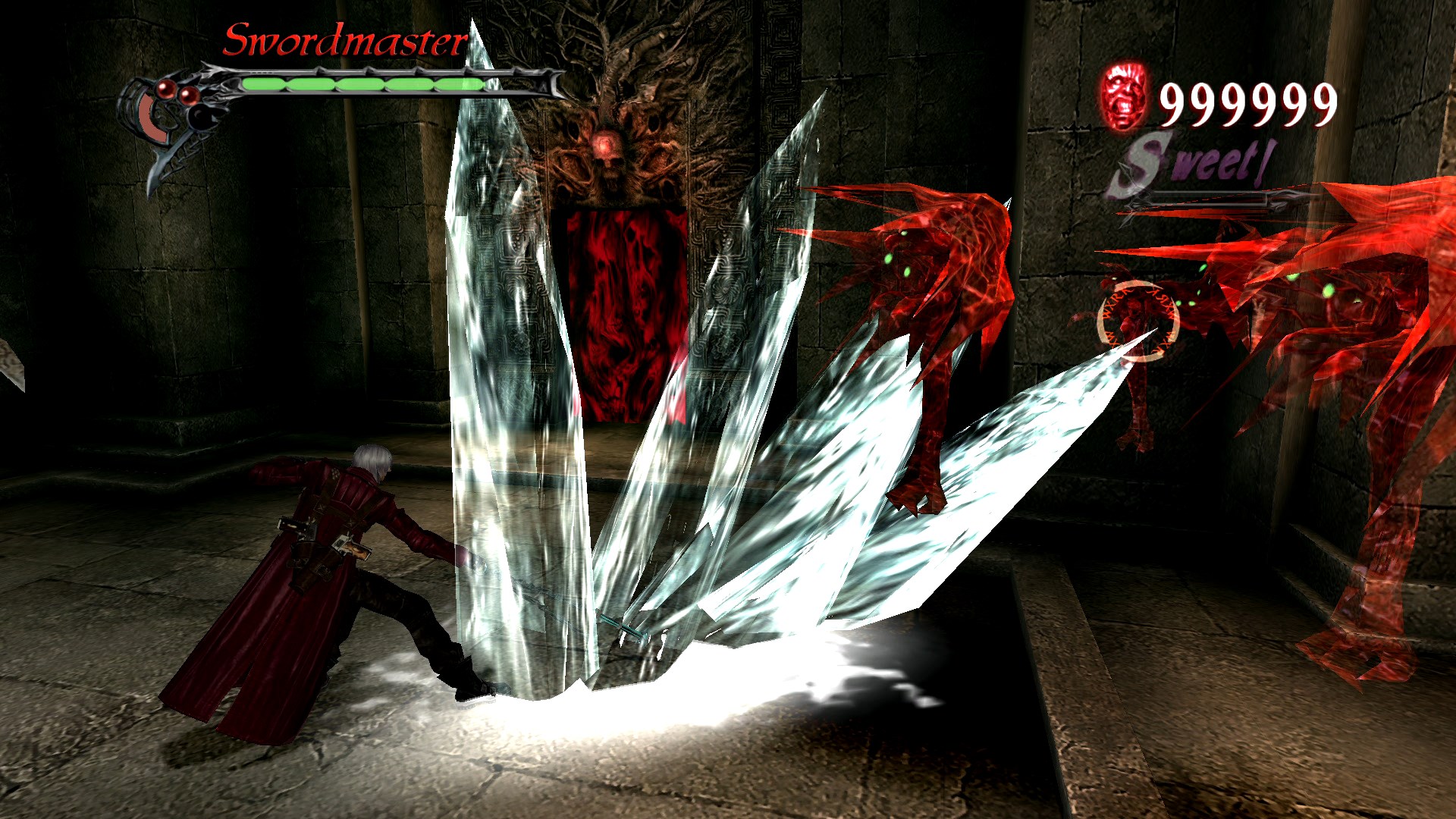 In roughly an hour we’ll learn what the next Super Smash Bros. Ultimate DLC character is. Given that Capcom told fans to look out for Devil May Cry-related Switch news today, it seemed like Dante was going to make the cut. But now that the publisher has revealed this fairly big news story regarding the upcoming Devil May Cry 3 Switch port, I’m not so sure.

As a reminder, Devil May Cry 3 is coming to Switch soon, and Capcom is switching a few things up: in this case, for the better. The third iteration was praise for heralding in the “style system,” a mechanic that allows Dante to swap between multiple control modes (like ranged, melee, defensive and agile) that was re-used in every future entry.

Yet, its introduction was a bit limited. Originally, Dante had to swap between styles through menus. This was rectified in Devil May Cry 4 with a d-pad swap system (which was carried over to 5), and the Switch edition of Devil May Cry 3 is getting that very advancement. Announced through Capcom’s Unity blog, “Style Switching” will appropriately be available on Switch, including unlockable Doppelganger and Quicksilver swapping (with double taps) on top of the instant swaps to Trickster, Royal Guard, Gunslinger and Swordmaster. Capcom will be streaming the system in action later today at 5PM ET, if you want to catch it.

As any Devil May Cry fan will tell you: this is a big deal, and will lead to some pretty insane new combo videos. Dante already had the ability to swap between weapons, but adding style swapping to what is arguably still the best Devil May Cry is something else entirely.