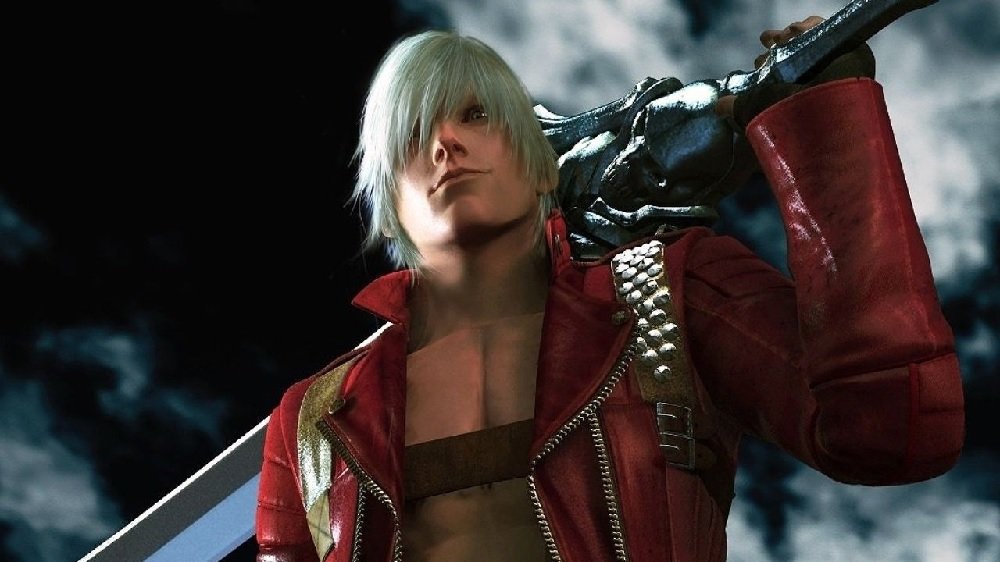 Capcom is teasing neat little surprises for the incoming Nintendo Switch remaster of 2005 action title Devil May Cry 3, which launches for the hybrid console in February.

Speaking in a video tweet to the fans, producer Matt Walker iterated that the team were aware DMC 3 had a “very special place” in fans’ hearts, and as such felt motivated to add “a little something extra that we think you’re all really going to like.” Even more curiously, Walker said that fans should keep an eye out for January 16, January 30 and February 13 for some surprise announcements, but offered no further information. Hmmm…

Devil May Cry 3 Special Edition is a revamped version of the multi-generational entry to the stylish hack ‘n’ slash series. The Nintendo Switch release offers the opportunity to play as antagonist Vergil, and also adds an all-new challenge mode, letting players test their combo abilities in an almighty 9,999 floor Blood Palace.