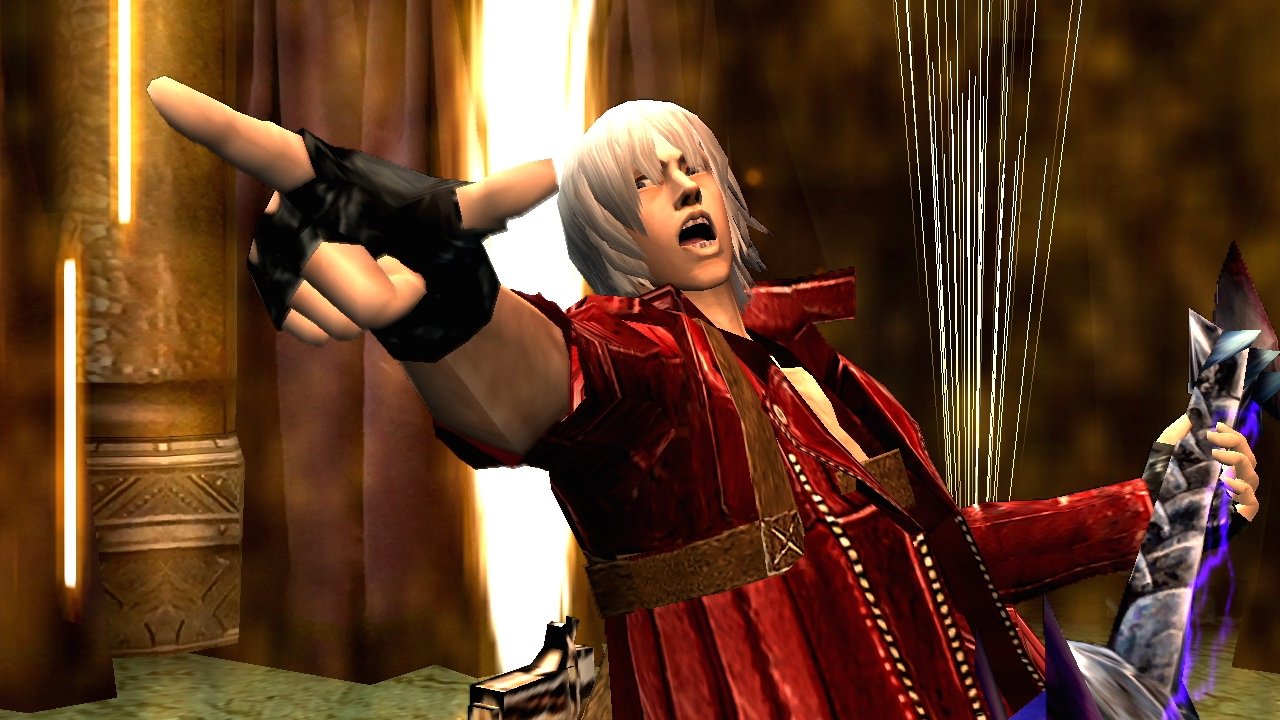 Style switching is a game-changer

Devil May Cry 3 is a classic that is only rivaled by the most recent entry and a few other heavy-hitting action projects like both Bayonettas and Ninja Gaiden Black. It’s a game that demands respect despite the fact that it’s over 15 years old. The thing is, I was afraid Capcom would rush it to the eShop and ruin its re-introduction to a whole new audience, kind of like how they did with the polarizing HD Collections and the first two over-priced Switch ports.

Thanks to some actual new and impactful additions, that’s not the case. But it also clearly cements the expectation that Capcom should be putting forth the same amount of effort for other ports if they’re going to be charging so much for them. 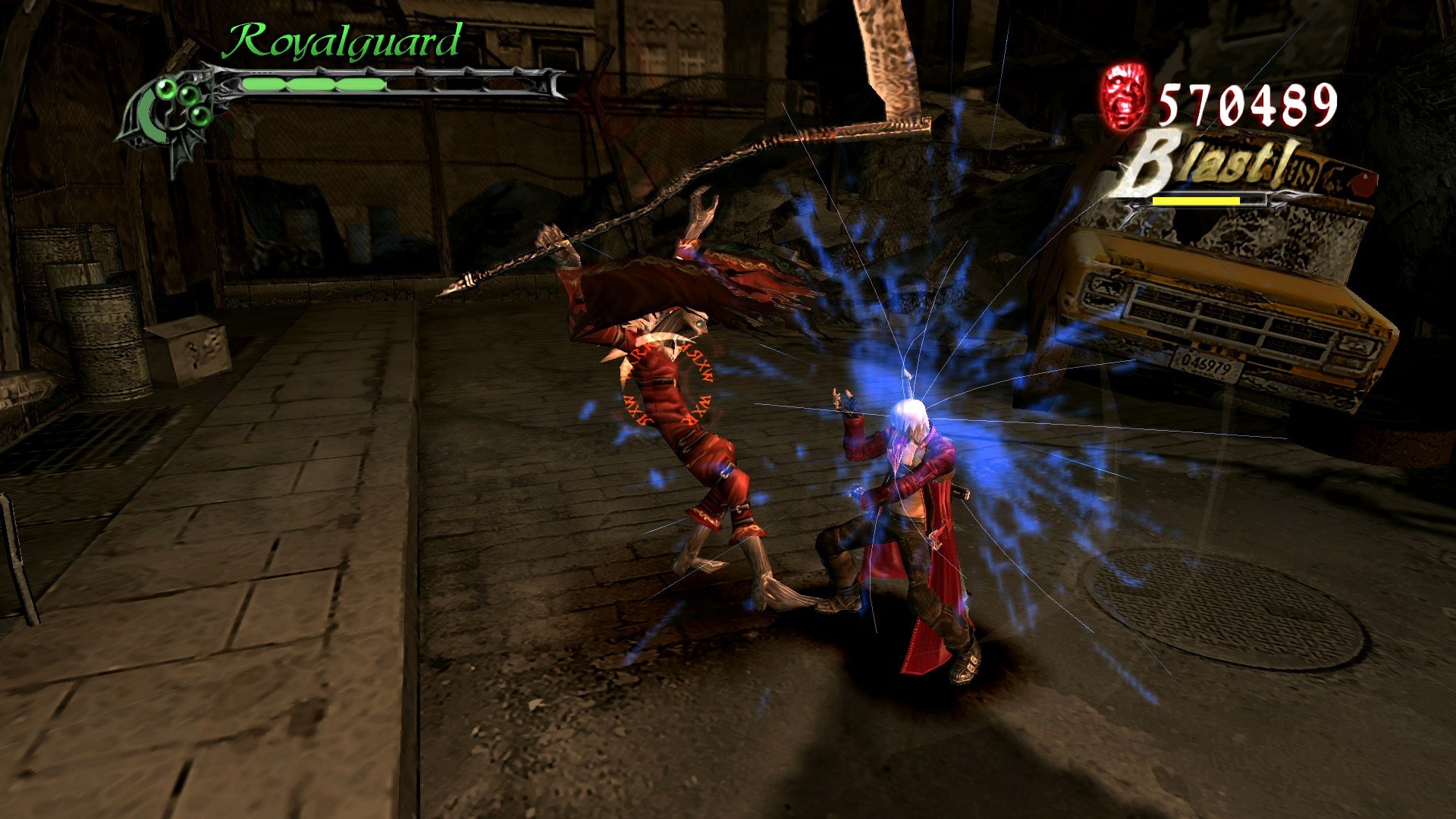 First, some table-setting. If you really don’t like the idea of the new style switching mechanic (called “Free Style”), you can turn it off — but you shouldn’t. From the very first brawl I was enamored by it, and having played Devil May Cry 3 countless times it still took some getting used to, despite the fact that it was present in DMC4 and 5.

For those who aren’t aware, the cutting and pasting of this idea in an older entry is a pretty big deal. In later games, Dante gained the ability to freely swap between his core styles at will that enhanced several aspects of his kit: swordsman (melee), gunslinger (ranged), trickster (dodges), and royal guard (defense). This essentially built out the combo potential for DMC4 and 5, allowing players to weave together insane tricks like nailing a perfect block with royal guard, then dashing in with trickster and punishing an enemy with a swordsman melee combo, then teleporting back with trickster and letting them have it with gunslinger from a safe distance. Something you can now do in DMC3.

Having the ability to string everything together in Devil May Cry 3, which arguably hosts the most streamlined campaign of all of the games, is a treat. I haven’t even mentioned the other Switch port bonuses: a full radial weapon menu (which is upgraded from the two-swap system of old), and the local co-op mode for Bloody Palace: DMC‘s version of a gigantic nearly-unending series of challenge rooms. This port is also based on the Special Edition version, which adds a playable Vergil and a new boss into the mix on top of the aforementioned Bloody Palace and a Turbo Mode toggle. At this point, it’s one of the most-packed action games ever alongside of Bayonetta 2.

But enough pontification about new mechanics: why is this game so special in the first place? One of its chief virtues, and why Devil May Cry 3 is considered such a quintessential action game, is its penchant for juggling heaviness (the end of the world, big deaths) and silliness (riding a rocket is the ever-popular go-to) on a dime. One moment you’re getting drawn into its Lovecraftian, occult-filled world, and the next, you’re fighting a dancing Jester that dodges bullets like Yosemite Sam.

It also has a meaningful sense of progression: not just in the sense that Dante is a young pup in this prequel story, but on a mechanical level. In this rare case, actually leveling up Dante’s individual styles and slowly acclimating to them makes sense, and is more accommodating for newcomers than just handing people the keys all at once: like 4 and 5 do once Dante crashes into the story. Now, it’s not perfect. Some encounters are incredibly difficult and might be off-putting to some. The camera angle is still very much non-remastered, and if you aren’t adept at flicking an analog stick mid-combo, you might get a few surprise whacks every now and then.

I don’t want to look a gift horse in the mouth, but the grace involved with this port and how it reinvents a classic puts a real stain on the previous Devil May Cry Switch ports, which were sold for more than the entire HD Collections on other platforms with no upgrades. Devil May Cry 2 in particular was a big slight, as Capcom had the ability to fully atone for their sins and fix what is ostensibly the black sheep of the franchise.

But here we are with a fantastic enhanced Devil May Cry 3 revival, which will help the entry live on for another 15 years. It’s a win.