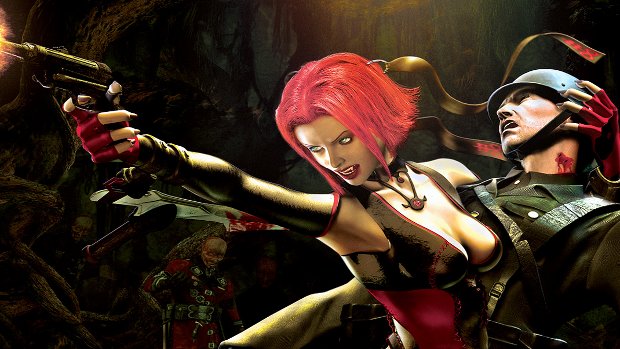 Studio behind Ghostbusters and BloodRayne has closed

2013 hasn’t been to kind to struggling game studios, and it appears we’ve got another casualty before this rocky year in gaming closes out. It is now reported that the Texas-based game studio, Terminal Reality, has shut down.

In a new report from Gamasutra, Jason Sosa, a former employee of the studio spoke out on his Facebook page and said that the developer “seems to have finally shut down.” Other developers from the studio chimed in and talked about the situation, whiling lamenting the loss. Stationed in Austin, the studio has created such titles as Ghostbusters: The Video Game, BloodRayne, Kinect Star Wars, and most recently, The Walking Dead: Survival Instinct.

It’s a shame to see another developer close its doors. We at Dtoid wish those affected by this the best of luck.