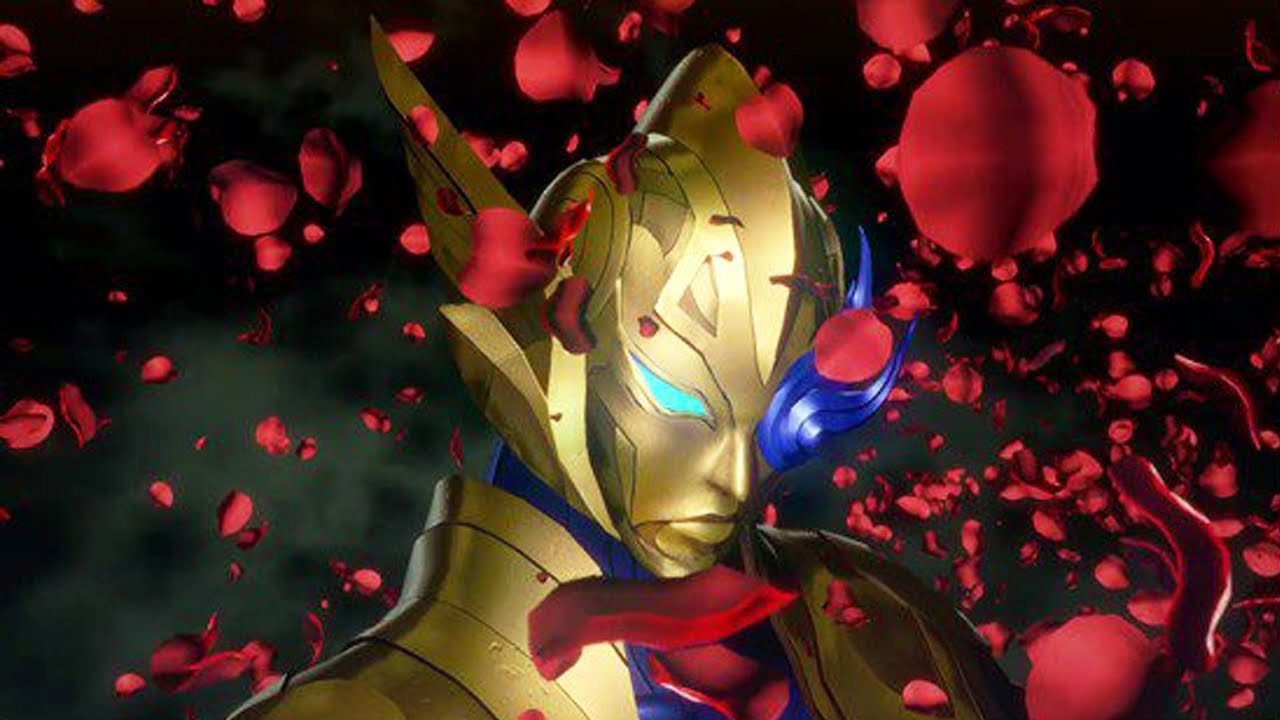 ‘We now have a solid group of staff members’

Shin Megami Tensei V was revealed over a year ago, and only just recently has Atlus began to work on it in full swing. In other words, don’t expect it anytime soon.

While the Switch-exclusive SMT came as a shock for many, Atlus was biding its time with a skeleton crew. 4Gamer spoke to the game’s producer, Kazuyuki Yamai, and gave us more insight as to where the team was with it: “Yes. When the game’s production first started, the project only had a few core members, and we’ve been gradually adding more people to it. While more people will be joining, we now have a solid group of staff members, and I feel like we’ve reached the turning point where we can actually say we’re making it.”

He goes on to share this thoughts on the Switch, stating, “Firstly, considering that it’s our first home console title in a good while, I want it to have magnificent content that can be thoroughly enjoyed on a TV. On the other hand, I’d like for it to have a sense of relaxation that will let you enjoy demon fusing while plopped down a bed, as with Shin Megami Tensei IV and Shin Megami Tensei IV: Apocalypse on 3DS. There are some other gameplay elements [in mind], but our goal is to make it a proper title for both home console and portable console. Of course, I want it to have many demons, and I want to work on making it suitable for the hardware’s specs. As for the effort we’re putting into demons this time around, I believe we’re putting in about three times the amount of effort for each demon compared to previous titles.”

Considering Yamai has spoken about the portable angle multiple times over this past year it’s fair to say that he adores it. How many future Atlus projects will arrive on Switch is anyone’s guess though — I’m particularly anxious to see where Persona 6 ends up.