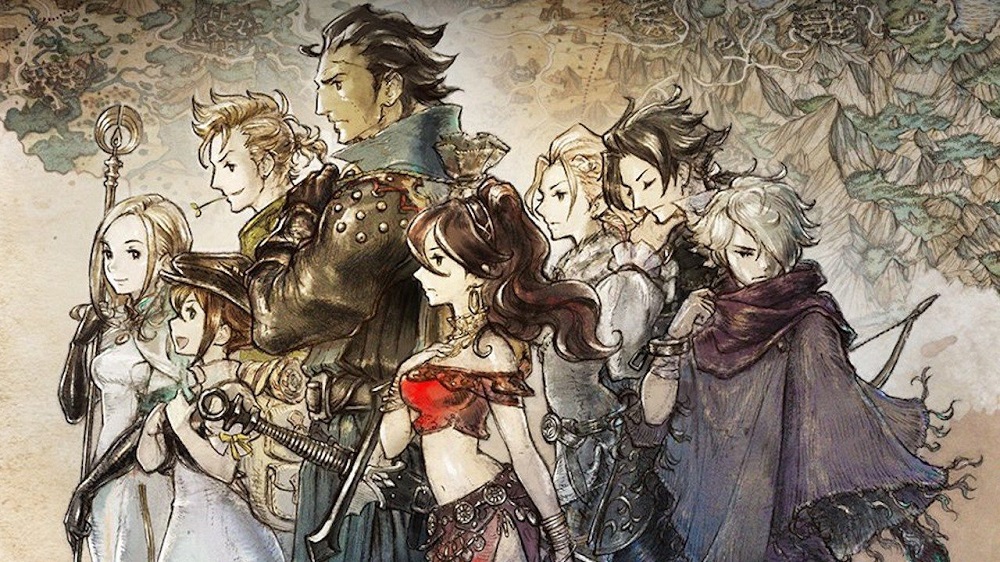 Kind message from the folks at the top

It seems that the global success of the new Switch title has surprised even the game’s own developers, several of whom posted thank you notes over on the official Nintendo website. Octopath Traveler’s composer Yasunori Nishiki, Square Enix producer Masashi Takahashi, and ACQUIRE director Keisuke Miyauchi all took time to jot the following messages to the game’s community regarding the positive response.

“I’m Yasunori Nishiki, the composer for Octopath Traveler. Octopath Traveler is a labor of love developed by a team that grew up in the golden age of RPGs, and was determined to update the classic RPG for the modern age. To that end, my goal was to create a soundtrack with memorable melodies and lavish soundscapes that incorporated live orchestral performances. From the main theme to battle and cutscene music, I strove for clear melodies and powerful yet not overly complex songs that would rise to the level of the evolved HD-2D graphics.

Also central to the game is the concept of a journey. With the various overworld and town themes, I wanted players to be able to feel the many living, breathing locales that they reach in their travels. If you could stop along the way from time to time and take in the sounds of the world along with its nostalgic sights, nothing would make me happier.”

“Octopath Traveler is an RPG centered around the idea of a journey. To make sure that all players could enjoy their own journey, we focused on three points in particular:

“At long last, the release date is here! Whether you’ve been following this project from the start, discovered it with the demo versions, or heard of it only recently, we’re truly happy to finally be able to bring you this tale of eight brave souls.

We hope that with Octopath Traveler you’ll enjoy talking to each other about how far along you’ve gotten, how you picked up certain powerful items along the way, and the like—just like the good old days of classic pixel art RPGs.

Releasing the game simultaneously around the world was a significant challenge for us, but the tremendous reception we’ve received has made all the struggles along the way worth it. Just thinking that fans in all corners of the world will be enjoying Octopath Traveler at the same time truly blows me away. I hope you all enjoy the journey!”