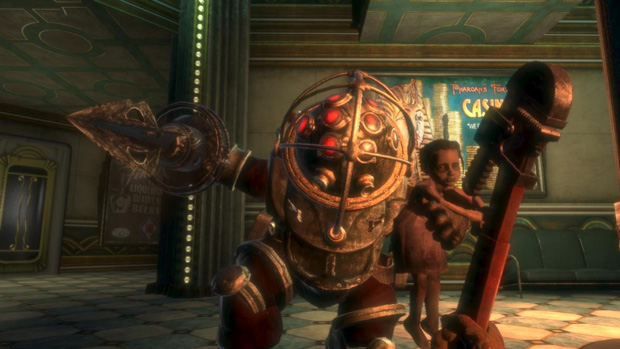 Lots of BioShock and Uncharted 2: Among Thieves

Now this is neat. Game Informer has rounded up 35 developers’ picks for best games of the Wii, Xbox 360, and PlayStation 3 generation. There’s a fair bit of commonality between the lists, with quite a few selections for BioShock and Uncharted.

Some curious choices to be found, too. Naughty Dog co-president Evan Wells had Wii Sports Resort as his number-one pick, while Deadly Premonition‘s Swery65 went with Minecraft.

Hard to say what I’d choose — probably Spelunky, Super Mario Galaxy, or Dark Souls. What about you? Consult our top 50 games of the decade to get started.