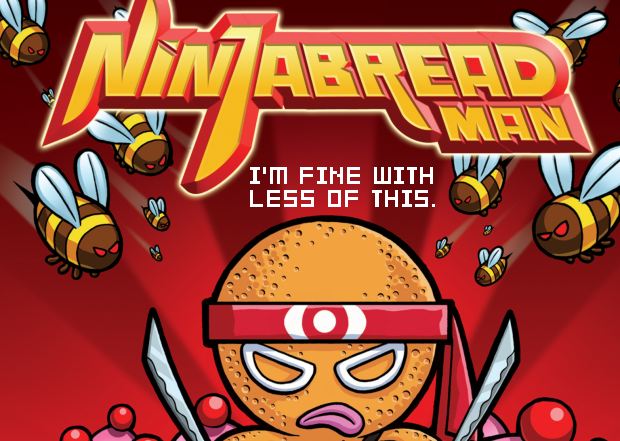 While this holiday season and past month saw a solid resurgence in high quality games landing on the Wii (with the likes of New Super Mario Bros. and No More Heroes 2 be released), it appears that developers are shying back away from the system. According to a recent survey conducted by Game Developer Research, the number of developers working on the Wii has gone down since last year.

This may sound like bad news for the Wii, but looking at the year’s upcoming line-up, it seems to me like we’re most likely just losing a whole bunch of the mini-game crap that has finally slowed down sales wise. If that 12 percent loss was 10 percent shovelware and 2 percent real games, I’m fine with that.