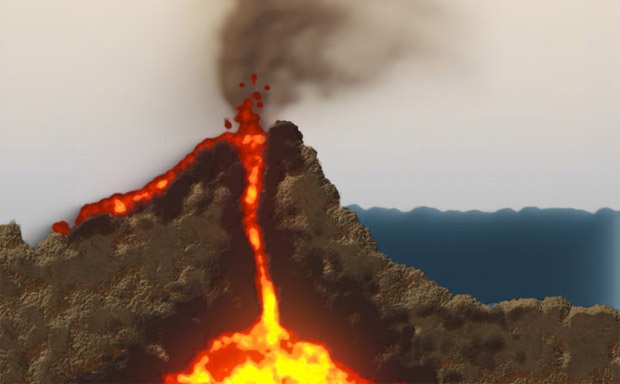 Jellygrade is a fun name

A few notable developers who worked on SimCity have left Maxis Software to form a studio of their own with the intent to continue making simulation games. The studio, Jellgrade, has been formed by creative/art director Ocean Quigley, engineering lead Andrew Willmott, and senior gameplay engineer Dan Moskowitz.

The first project will use a “fundamentally new simulation engine,” according to Quigley, with the overall theme of the game centered around “the dawn of life on earth; [it’s] about lava, water, rock and the emergence of the first primordial creatures.” Pretty cool stuff, though the team is “starting off” on iPad, a platform that makes total sense from their perspective but doesn’t do much for me as a potential player.

When looking back at the year in gaming so far, it’s been easy for me to forget the whole SimCity always-on debacle got as bad as it did — I simply didn’t play the game. An effective strategy, and one with no regrets. Going from that kind of environment at Maxis to an independent studio sounds like quite the positive shift for these gentlemen.