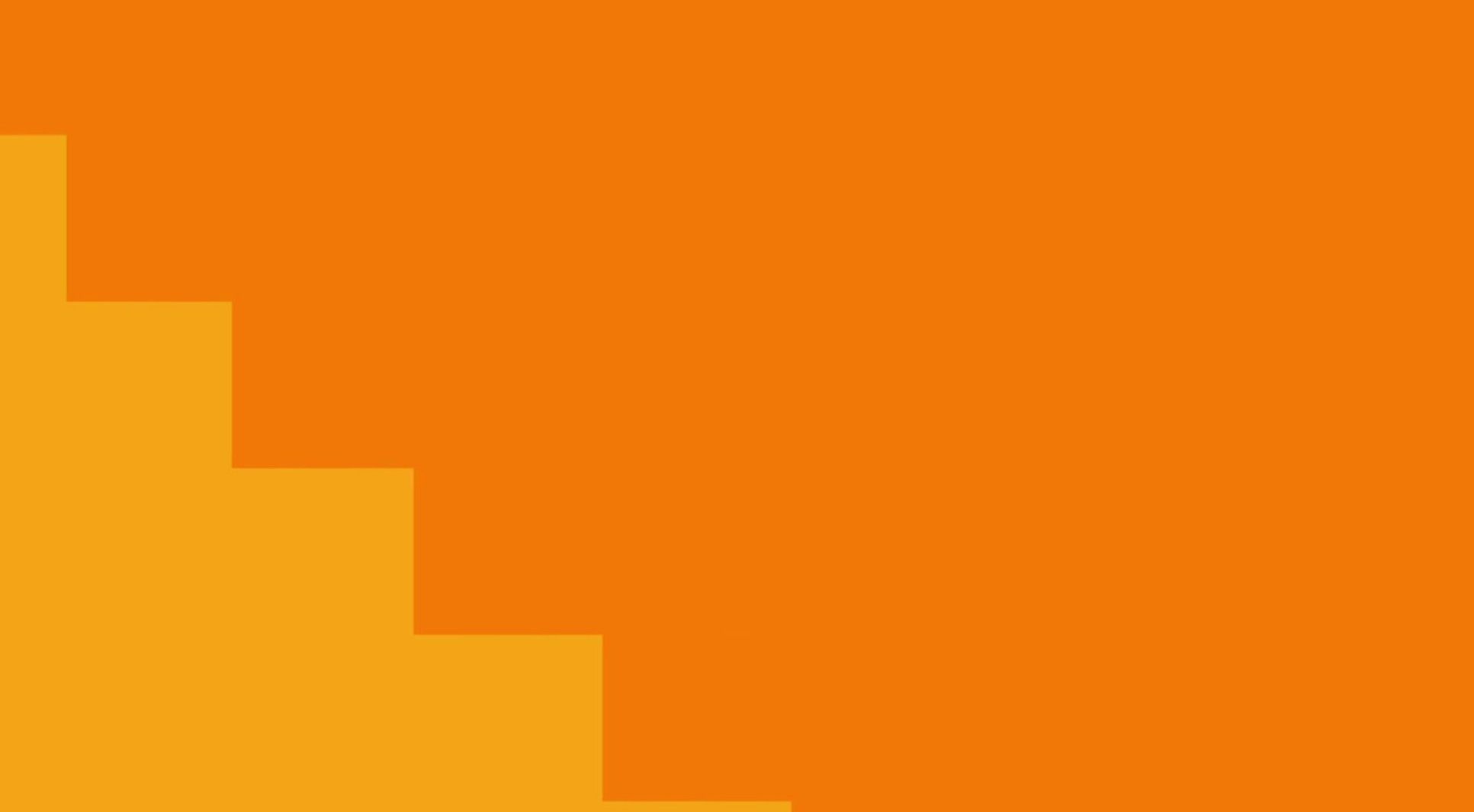 This story requires a bit of background, so let’s get into it.

A few months back, a number of indie developers called out the state of the Nintendo Switch eShop for myriad reasons. Stating that it was falling into a collective state of mobile-like chaos, these studios shed some light on some of the storefront’s shortcomings, as well as the art of chart-scumming.

In short, studios who place their games at 80-100% off had a chance to reach the “top-seller” charts, as the store ranks games by raw units sold. In other words, you could completely dominate the charts with abandonware by cycling games in and out for free. Why am I bringing all this up again? Well, you can’t do that anymore!

According to game developer-centric newsletter GameDiscoverCo (which Destructoid has since gained access to), that practice is now dead: at least for “100% off” promotions. As the letter points out, other discounts still work, so you can still game the charts with other percentages. Like all things Nintendo, it’s a start. It’s baby steps toward a much bigger problem. GameDiscoverCo argues that a longer-term solution would be to change the charts to rank revenue in real-time, just like Steam.

As the newsletter notes, nothing was made public: that’s how Nintendo rolls sometimes.