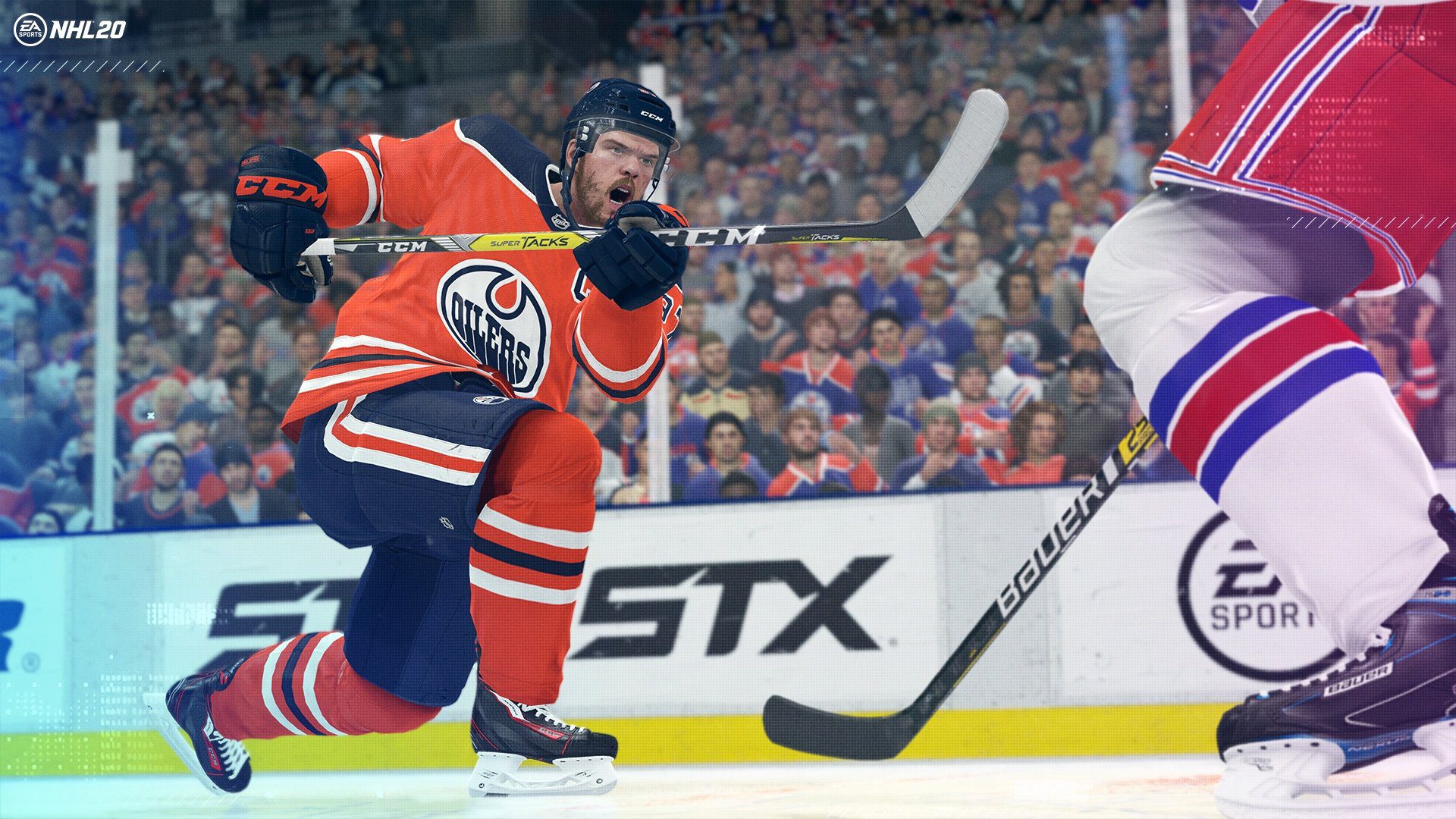 Hopefully with more to come

It has been interesting watching the video game industry react to the ongoing #BlackLivesMatter protests that have dominated the attention of Americans and people around the globe. How do companies that benefit from marketing grisly violence, albeit fake, respond when it’s clear the populace has had enough of violence that is real? How does an industry with a representation problem fix it so new voices are given opportunities to share their vision?

Over the past week, we’ve seen a variety of responses from developers and publishers. Rockstar took Grand Theft Auto Online and Red Dead Redemption Online offline for two hours to honor the life of George Floyd. NBA 2K20 gifted players with shirts for their avatar that read “Black Lives Matter,” “Say Their Names,” and “I Can’t Breathe.” It also went offline for two hours in memory of Floyd. Many other developers have opened their pocketbooks, with everyone from The Pokémon Company to Yacht Club Games to Niantic donating money, not only to the #BlackLivesMatter movement and organizations like the NAACP, but also to fund projects from developers of color.

While those type moves are fantastic for the short term, another development out of last week may benefit the industry in the long run. On Wednesday, Infinity Ward sent out this tweet:

Never mind the fact that it should not have taken literal nationwide protests to make this happen — or the fact that other types of bigoted harassment like sexism, homophobia, transphobia, and antisemitism aren’t named in the statement — when I read that Tweet I could feel a slight turning of the tide. Two days later, EA Sports announced its plans to further combat bigoted harassment in its games, with the EA Sports NHL Twitter account going one step further in identifying the exact steps it’s taking to address the problem.

Again, it’s ridiculous it’s taken this long, and for this specific set of circumstances to occur, for these types measures to be implemented. But as we enter a new generation of consoles, two of the biggest names in online gaming are leading the way in making its future games friendlier for all. No, it won’t eliminate every instance of harassment thrown about online, but harsher penalties and easier reporting of toxic players can be empowering to those at the receiving end who just want to have fun with their favorite games online.

With Infinity Ward taking a lead here, and hopefully the other Call of Duty developers following suit, I can only hope these actions will encourage the developers of other popular online games with toxicity problems — *cough* Overwatch *cough* League of Legends *cough* — to finally take worthwhile actions in addressing the elephant in the room.