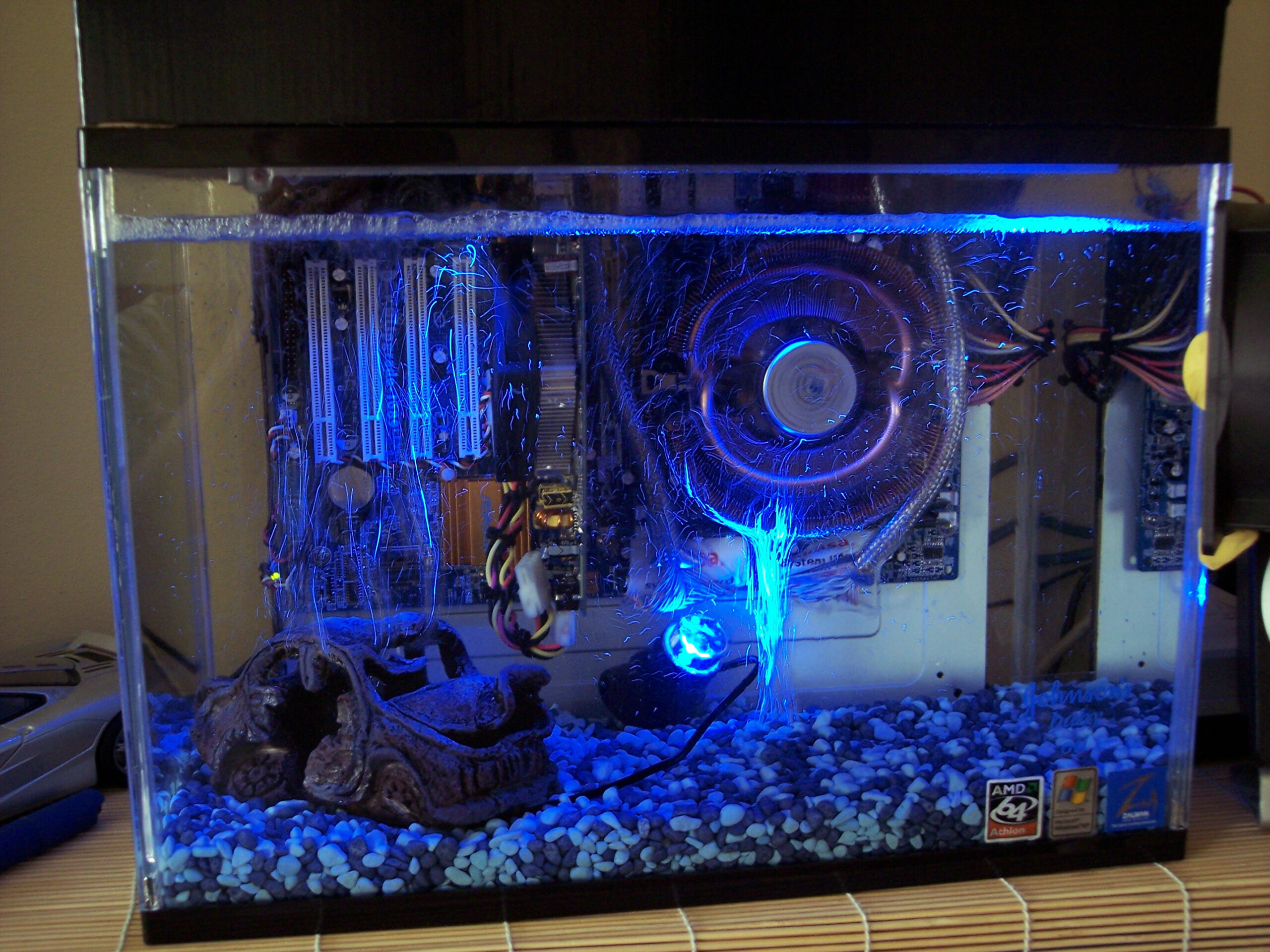 PS4 is the lead console

While random internet polls will showcase a wide array of favoritism among any number of platforms in any given week, the results of this poll are a little more indicative of where the industry might continue to be going based on the results. Late last year in December (the Switch was announced in October 2016), polling firm Statista asked 4,500 developers what platforms they’re working on. As revealed by way of GDC recently, the resounding number of them said “PC/Mac” at 53%.

Next up was smartphones/tablets at 38%, followed by PS4/Pro at 27%, VR at 24%, Xbox One/Scorpio at 22%, web games at 13%, Linux at 7%, AR Headses at 5%, Apple TV at 4%, and Switch at 3%. For the latter it is early yet, but note that Switch development kits were confirmed before the poll was recorded. That could easily shift though now that the Switch is selling, as many of those teams were likely waiting to see if it would be another Wii U-level dud (which it doesn’t seem to be). Also, high levels of VR development haven’t been able to help the platform reach over into the mainstream, and could severely drop over the next year if it doesn’t take off.

Either way it’s unsurprising to see the PC, mobile, and PS4 platforms on top. 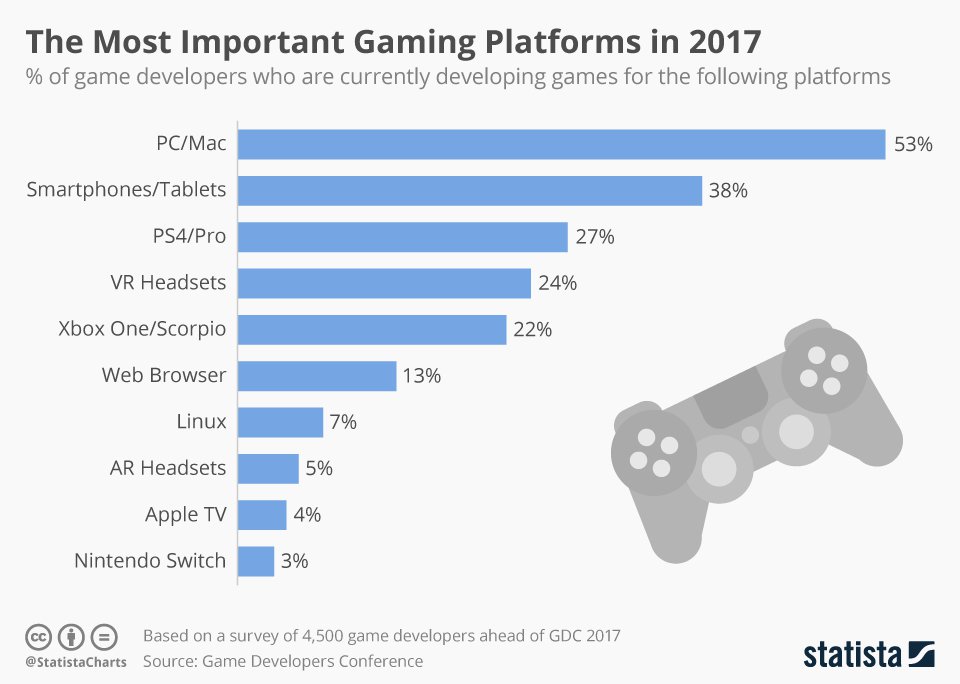