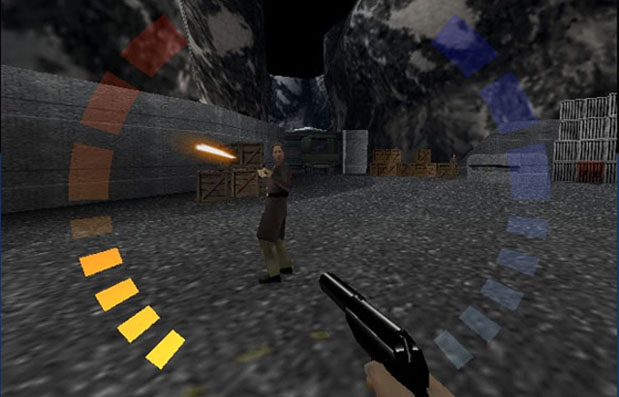 I know what you’re thinking. You’re thinking that you have no freakin’ idea who this person is. Neither do I. But he did us all a favor by listing that he had worked on the Wii version of GoldenEye in his CV.

Animator man was working on GoldenEye 2010 for the Wii all summer this year:

He did this while working at Eurocom. Eurocom has done porting of other games before, so it may be that they are doing this for Bond now.