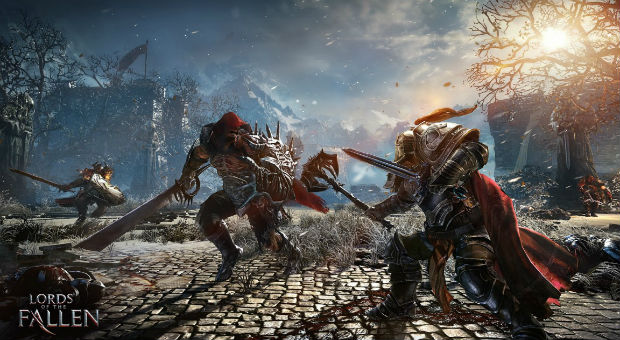 Lords of the Fallen preview builds are making the rounds, and some folks haven’t had a favorable view of the game so far. It seems like a lot of people are having trouble with some of the game’s core mechanics, so the developer has taken to YouTube to upload a commentary-filled video that explains some of the bigger issues.

Situations like this are always nuanced. Generally speaking, if you need a 16 minute video to fundamentally explain your game, there’s a problem. But I’m sure, like the Souls series the game is aping, there are lots of core mechanics that players fail to grasp as they’re making their way through a game like this.

Filed under... #Lords of the Fallen