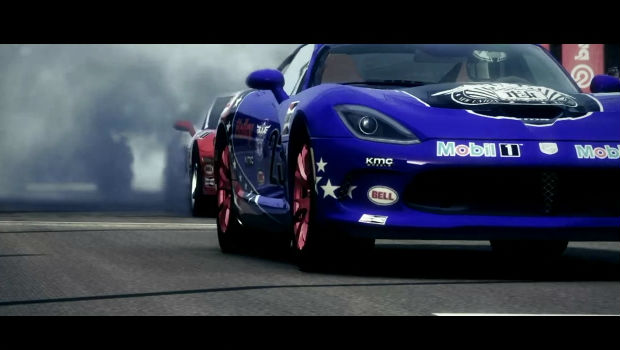 Codemasters talks a bit about their creative vision for GRID 2 in this newest trailer for the game, set to launch this May. The developer is going for something called “TrueFeel” with their physics engine, which supposedly will balance playability and realism. They’ve also eliminated a first person view system, as only “five percent” of players used it. We’ll see if it pans out.

The developer also confirms in the comments of the video that the game will launch on PC as a Steamworks title, and will have no Games for Windows Live integration, but it’s also set to drop on the 360 and PS3 platforms.