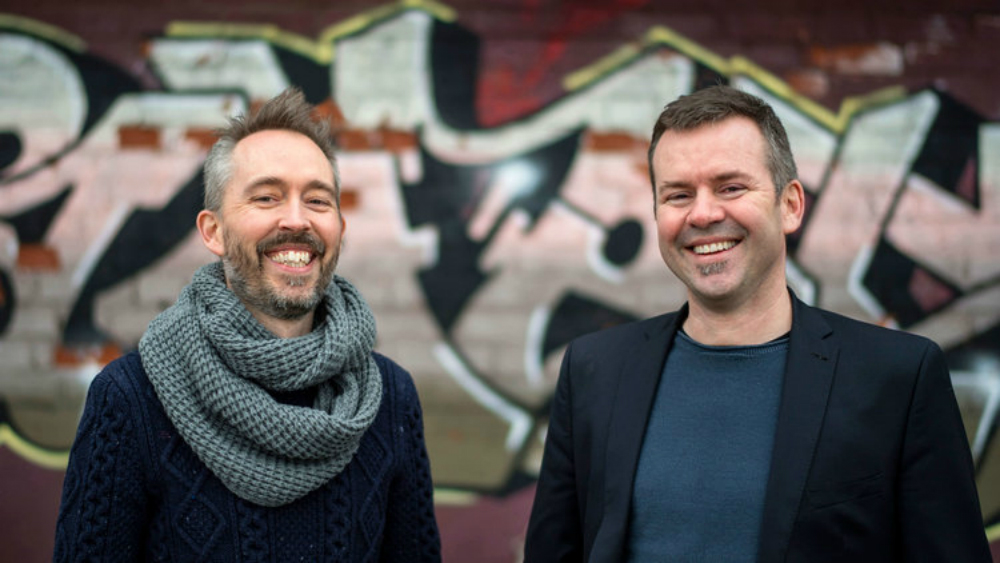 Zoink is no slouch either, as they developed the universally loved Stick It to the Man!, and are working on the anticipated EA-published Fe. Sigurgeirsson says that the partnership was almost a given, as they “already work together on a daily basis in PR, marketing, intelligence, and publishing,” and that this is basically a formality. Zoink CEO and now CCO of Thunderful, Klaus Lyngeled, explained that the company is “close to 50 people” large, and that they’ll move into growing internationally.

As long as this gets us more SteamWorld faster, I’m all for it.