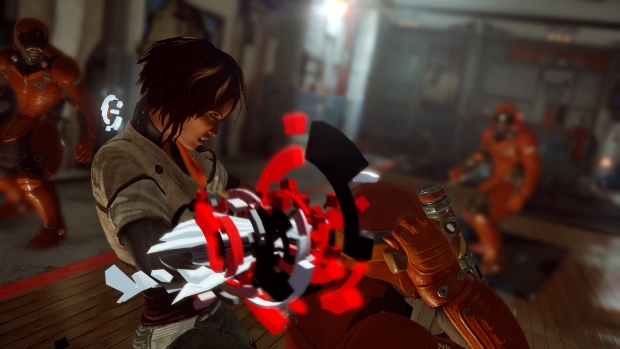 They’re even working on a new game

Coinciding with Remember Me‘s recent addition to the PlayStation Plus program, there have been reports of “Remember” developer Dontnod’s bankruptcy. But company CEO Oskar Guilbert has since denied those claims, noting that that report is false, and they are simply reorganizing their company.

He says that the reassessment was simply because they need to “re-size,” and that they’re even in negotiations with a “big partner” for another game. This is all fairly interesting, as I want to see what the developer can do with their second game — I wasn’t very impressed with Remember Me outside of the Bladerunner-esque atmosphere.

Dontnod CEO: “There is no bankruptcy” [Games Industry International via Game Informer]